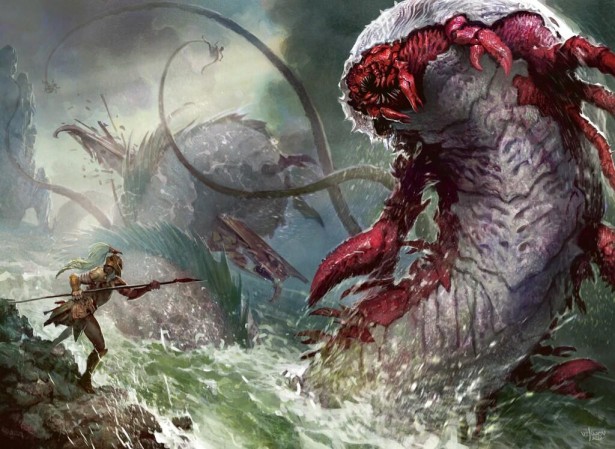 Another week and another spike/plummet for Silent-Blade Oni. This swing was smaller than last time. It is possible that it is stabilizing. I would not buy into this card at this price.

She is only available in the original Commander products. The explosion of the format and the number of Magic players has led to her nearly doubling in price. I don’t see her maintaining that in the short term. I think she will come back down to $10 and sit there quietly growing until she is reprinted in another Supplemental Product.