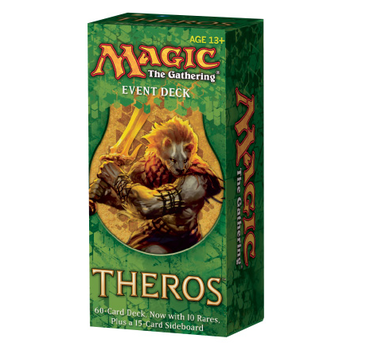 The newly spoiled Theros event deck has been revealed, and for some strange reason it has gotten me excited. Not that the deck is any good, unlikely to even do well at an FNM, but this event deck has ten rares included. The event deck list is as follows with rares in bold for your convenience:

Ashiok, Nightmare Weaver – Todd Anderson was talking about Ashiok and how underrated the card seems to be in Theros Standard. While I don’t necessarily agree with his analysis, it is hard to disregard the comments of a professional player that has more top 8’s and wins than I can count on two hands. I myself am certainly not a pro at magic, so when it comes to speculating on cards, I believe that listening to professional players is a great way to understand a card’s potential impact in Standard. Listening to experienced players also can confirm a gut feel that you initially have about a card. 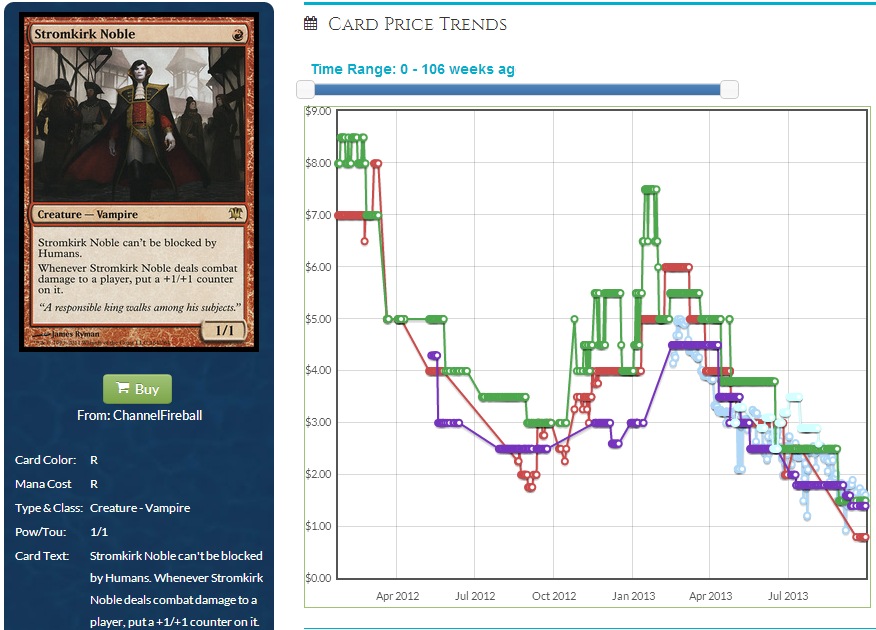