Hello everybody and thank you for tuning into this week’s edition of Money Ramp! 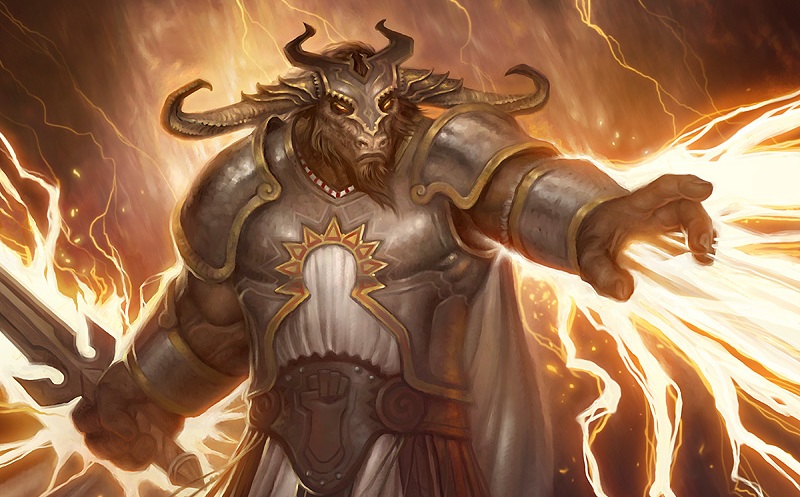 
Now, I attended pre-release, but did not play – instead, I bought my sealed guild-box, dropped, and ran the retail booth for my LGS. However, I had the opportunity to walk around our event and observe a few game-states. During the time I spent watching others play, a few cards immediately stuck out to me as cute “win more” cards, such as Biomass Mutation; whereas others stood alone as “win well” cards, such as Aurelia, the Warleader and Boros Reckoner. Since the release of Gatecrash, it’s of no surprise to me that both of these cards have scaled in price, with Boros Reckoner simply soaring!


Listed below are the prices of Boros Reckoner, across multiple retailers, between Jan 28th & Feb 2nd: 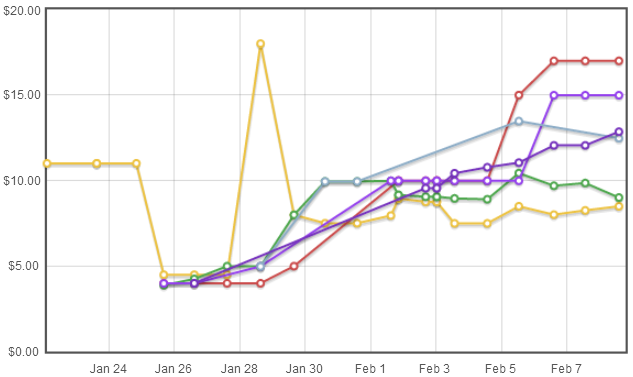