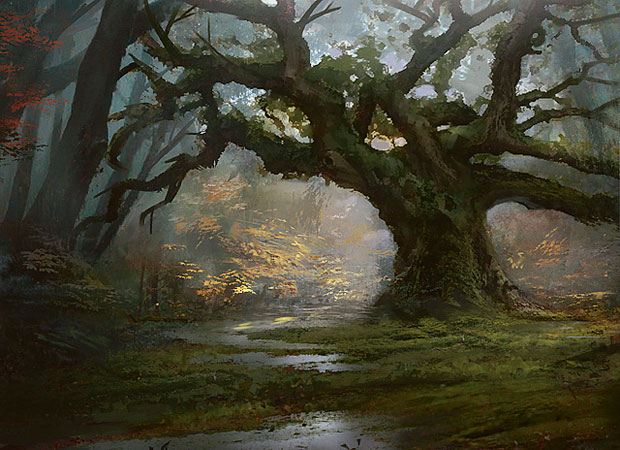 This past week I realized I had no good winter footwear, and given that I live in Buffalo, this was a problem that needed solving. I set out on a search with a pretty good idea of what I was looking to purchase. After viewing somewhere in the ballpark of 7,000 shoes (thanks Zappos!), I hadn’t found anything I liked for an amount of money I was comfortable laying out. I did find one pair that was exactly what I wanted, but they were about two to three times more than the budget I had set for myself. It was while I was moving some cards around and thinking about the shoes that I skimmed past some duals in my trade binder. Suddenly, the answer was clear. Within two days I had sold a few duals and purchased the shoes.

My experience refreshed in me the idea that it was sometimes completely ok to take cash out of my collection sometimes, not just always roll profits over into more stock. I am not alone in this practice. Cliff Daigle, the writer of Casual Fridays here on mtgprice.com, just sold several Ulamogs in order to subsidize washing machine repairs. After all, what is the point of squeezing value out of these cards if we can’t make use of it every once and a while?

It’s very easy to get caught up in the process of expanding your collection. We focus on making good trades, searching for the next bubble that’s about to burst, flipping collections, buying low, and selling high. The entire activity can feel rather insulated if you never step back and consider it in the grander scheme of things. There’s an interesting cognitive dissonance that occurs with some players with regards to how they treat Magic money and real money.

You may haggle in trades over $1 worth of value on a $40 trade, but blow cash on lottery tickets every week. Maybe you go out to the bars every Saturday and drop $100 on $20 worth of alcohol. Perhaps your financial vise is a $6 cup of coffee every morning that you could easily make at home or work. Whatever the case, it’s not inconceivable for one to be fastidiously stringent with regards to their Magic transactions, but sloppy with actual currency elsewhere in life. The expression “Penny wise, pound poor” comes to mind.

This mental compartmentalization of types of assets is what occasionally prevents some Magic players from being aware of their ability to cash parts of their collection out to finance real life activity. Has there ever been a time in which you told yourself you couldn’t buy a new game and chose to pirate it instead, all while sitting four feet from $10,000 worth of Magic cards? Don’t be afraid to capitalize on some of that value you’ve accumulated through shrewd trading and speculating.

I don’t feel bad about selling duals in particular either. To begin with, there aren’t many players in my area that will even trade for them. My local scene is very Standard heavy, as I’m sure many these days are, with 95% of my trade partners restricting themselves to the roughly 25 Standard pages of my trade binder and ignoring the 200 non-Standard pages. I also don’t feel bad about the lands possibly appreciating in value. In the next two years, how much more could they be worth? $20, $30 maybe? I am in essence paying myself $20 not to buy shoes that I need. That seems silly.

Remember also that Magic cards are a commodity in nature. While that carries with it a great deal of implications, how does it matter in this context? It means that this Tarmogoyf is no different than that Tarmogoyf. Just because you sell a currently-unused goyf today for $100, that does not mean that you can’t own the card again down the road. (Nearly) all Magic cards are completely replaceable. When you remove emotion from the equation and understand objectively that selling a card doesn’t mean it is gone forever, you’ll find yourself far more able to occasionally let go.

To be clear, I’m not claiming that you should be looking to ship cardboard every time you want to buy a sandwich. I was comfortable selling what I did because they represented a small portion of my total inventory. If a few duals were 10% of my Magic assets, I wouldn’t be making that type of move. When what you’re selling won’t even be missed from your collection though, don’t feel bad about letting the cards provide something for you that you actually need.

Your takeaway from all this should be that your Magic collection represents what can be a considerable amount of real value. Cards that are collecting dust and taking up space in trade binders can easily be a good chunk of the cost of whatever it is you’ve been eyeing recently, whether it’s a new mattress, car repairs, fancy jeans, or the latest video game. While I’d recommend you avoid doing it frequently if you want to continue growing your collection, don’t be afraid to dip in occasionally.