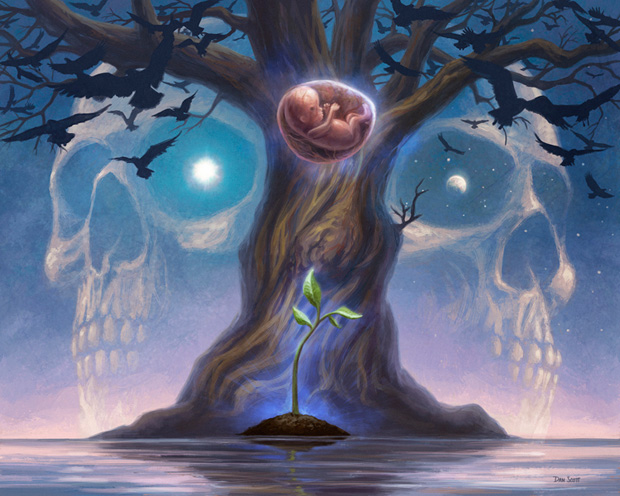 I find myself in the “not doing anything with it” camp more often than I’d like. I bought a bunch of Advent of the Wurm, and someone almost immediately informed on Twitter that it was in an event deck, which would surely suppress it’s price. (Hey look, there’s that green bias.) Oh. Whoops. If I had taken two seconds to look that up, I probably wouldn’t have bitten that particular bullet. If I spent some time doing price history analysis, looking for past behavior of similar cards, and digging in to buylist spreads, I’d definitely be further ahead than I am now. Instead, half the time I have reason to consider a card, I look up the price on a few websites, think about it for a few minutes (seconds), then make a decision. Hardly the most informed approach. 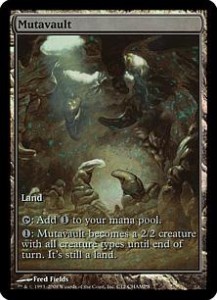