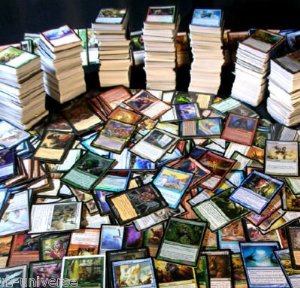 Today we’re rerunning a popular article from last year all about flipping collections. Tune in on Wednesday for a full recap of GP Richmond! 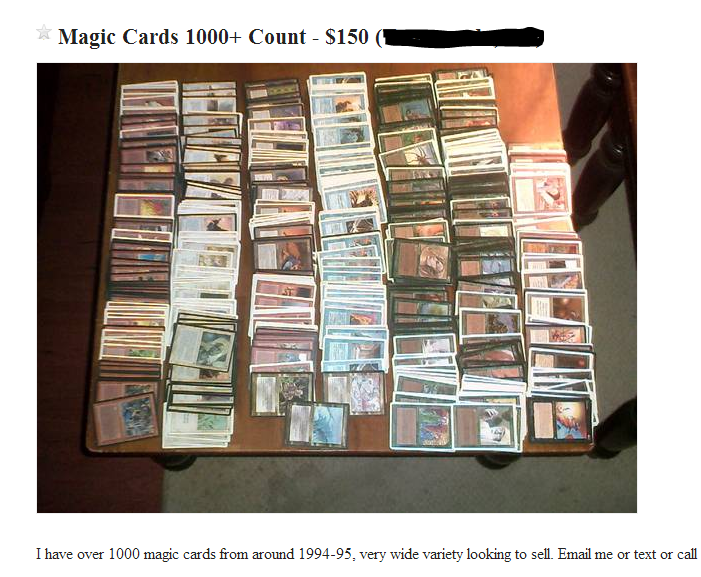 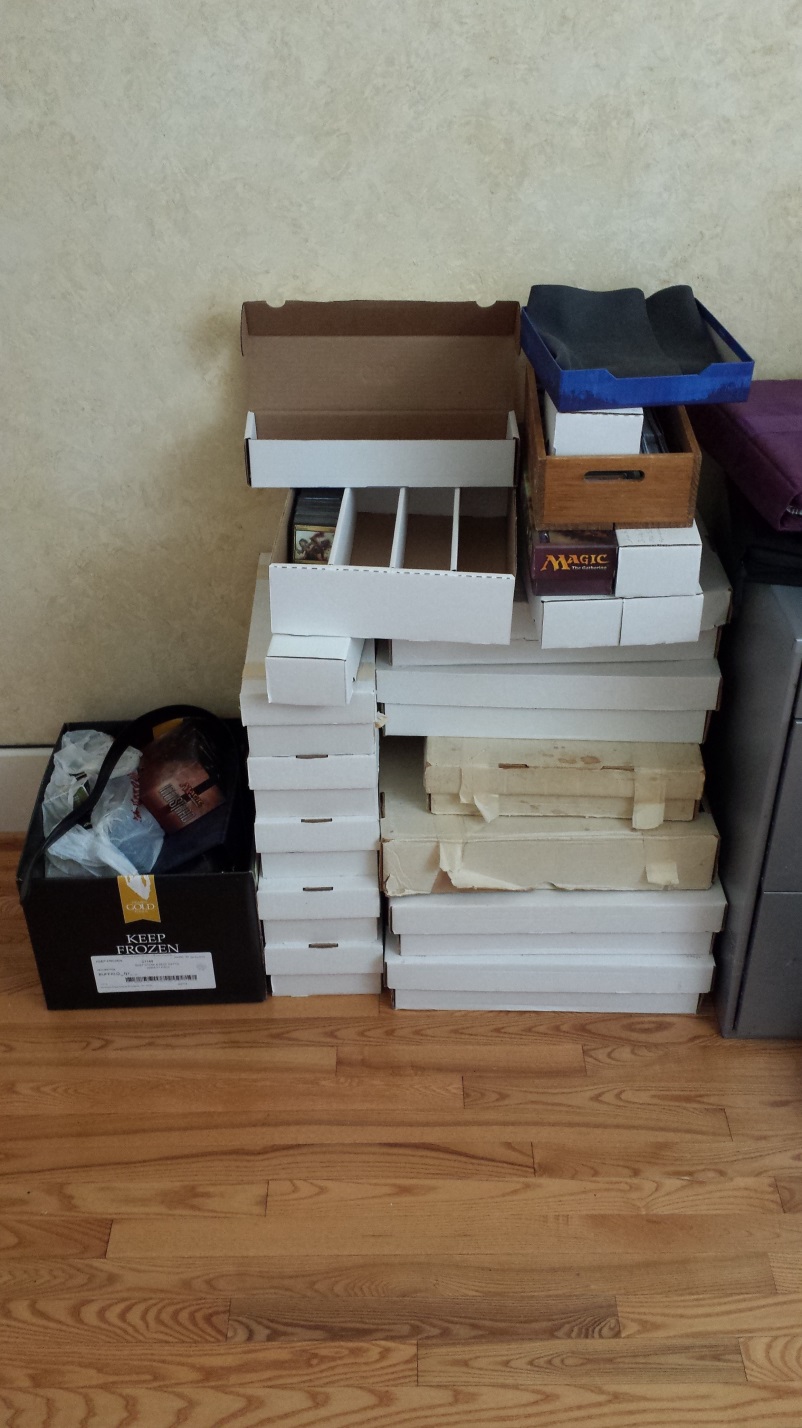