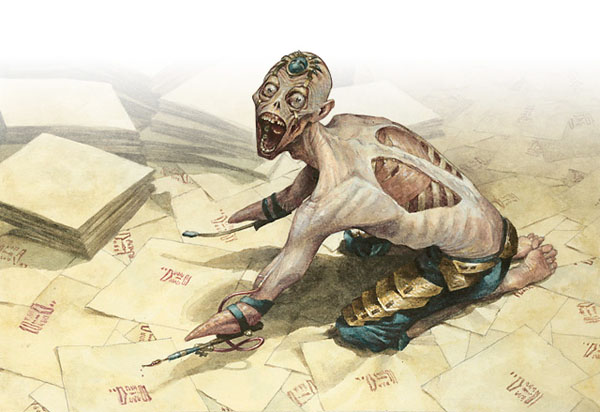 Spellskite continued to be basically everywhere, same as it was last season. The “wait that doesn’t have defender?” horror is pushing $20 now, and given that it is the 15th most played card in Modern and 2nd most played creature (behind only Snapcaster Mage,) we’re still on a train to twenty-five dollarsville with $30 a real possibility.

I want to be clear here – I’m not banging the war drums to get Pod banned. However I would be remiss if I didn’t call the possibility of such to your attention. There is another announcement roughly a month before the PTQ season starts and Wizards may decide they don’t want players slogging through round after round of epidural-free births. As good Bayesians, we need to recognize that such a thing could happen and make decisions based on our projected probability of that outcome along with our EV equations.