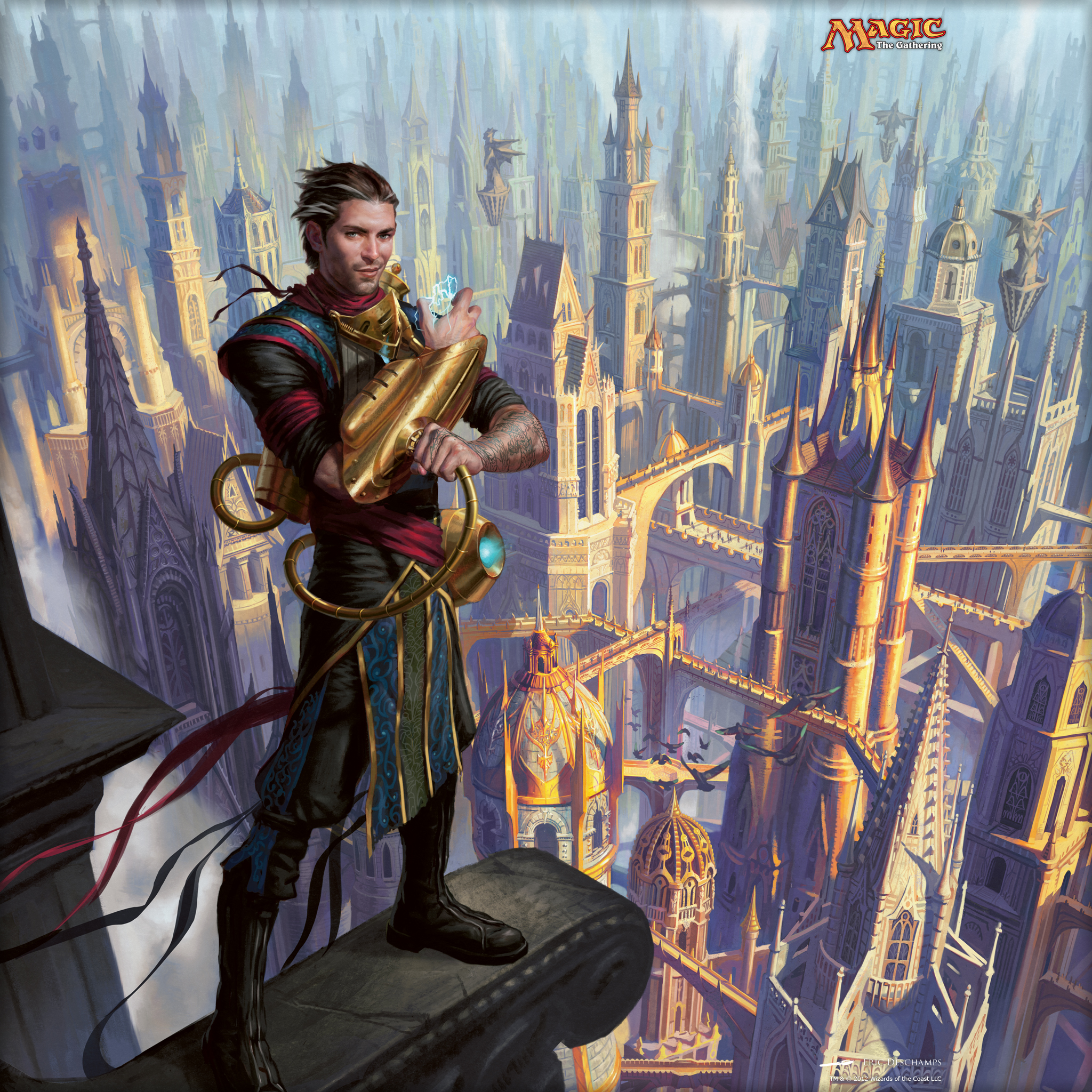 
The last combo I’ll write about for today is Death’s Shadow plus Varolz, the Scar-Striped, to be used in Modern. With Varolz in play, any Death’s Shadows that are in the graveyard can be scavenged back to grant a permanent +13/+13 to a creature.