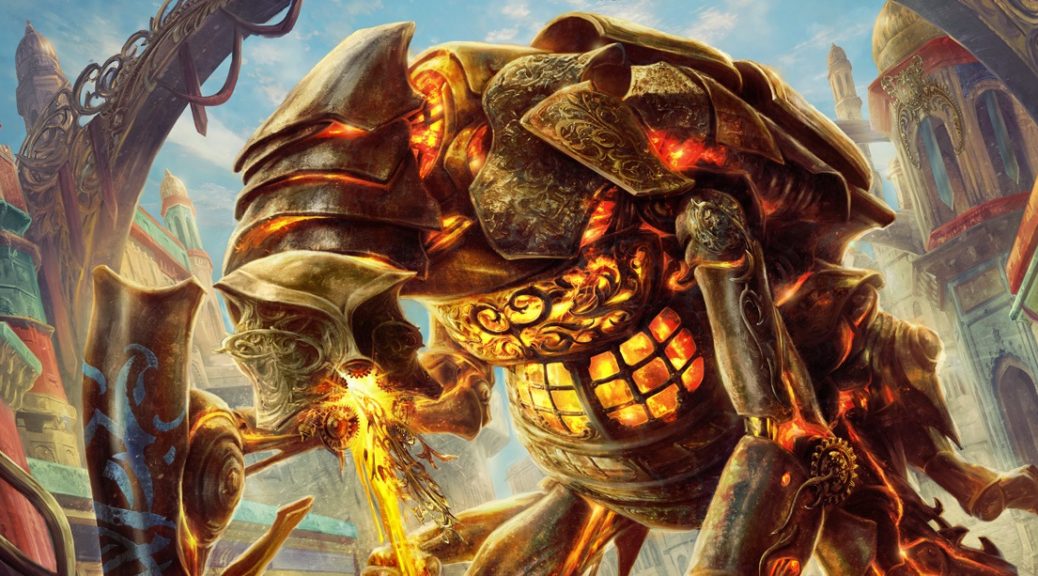 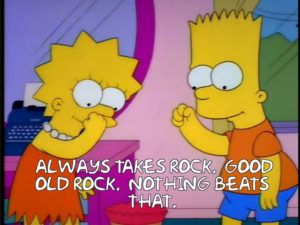 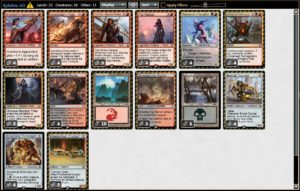 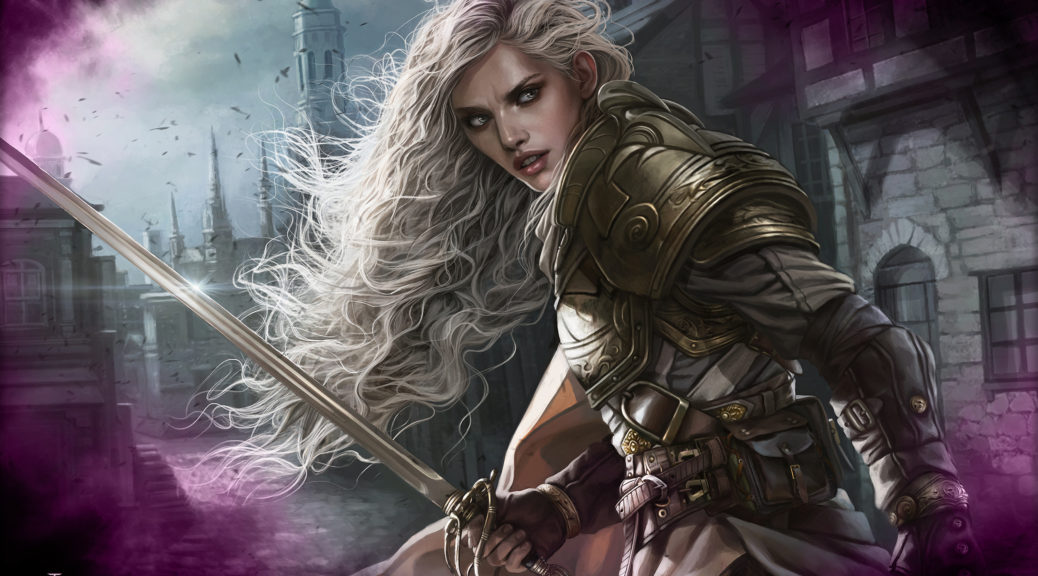 There is a narrative structure to Magic releases, and although it has changed a bit over time, the major points are all largely the same. As in:

In this system, interest, excitement, and (most importantly) attention are directed at the new release. The last few weeks of a lame-duck Standard format tend to see drops in participation and innovation, and prices on existing cards soften (even more on cards rotating out). One of the most important (and simultaneously, most difficult) things to do during the first few steps of that cycle are to pull OUT OF the gravitational pull of a new set, and focus on which existing cards may be undervalued. Margins are hugely important when it comes to Standard, so its vital to pull the trigger when the time is right. Some of what we discuss today will be informed by what happened at the Star City event over the weekend, as well as expected responses and metagaming course corrections. I think you’ll see what I mean as we get started. 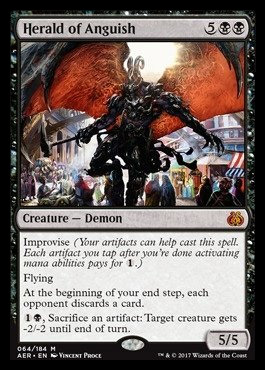 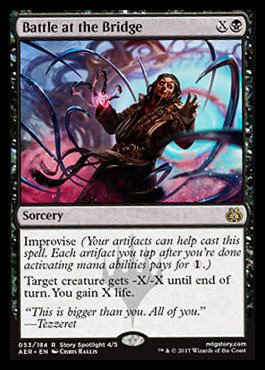 Okay, so good news/bad news. The good news? THIS is the the historical best time to buy Magic cards. Right now! Pretty much now-ish until the first week or two of January. Now it’s worth mentioning that Aether Revolt releases on January 20th, but I don’t think that will hurt us now. The bad news, of course, is that for a lot of people this is the absolute worst time to be spending lots of money on Magic cards for yourself. That’s why we are going to have to be smart and make sure we are putting a lot of thought into our targets. We’re going to parse what we can from the spoiled cards we’ve seen so far, and then use the rest of the data at our disposal to make informed decisions from there.