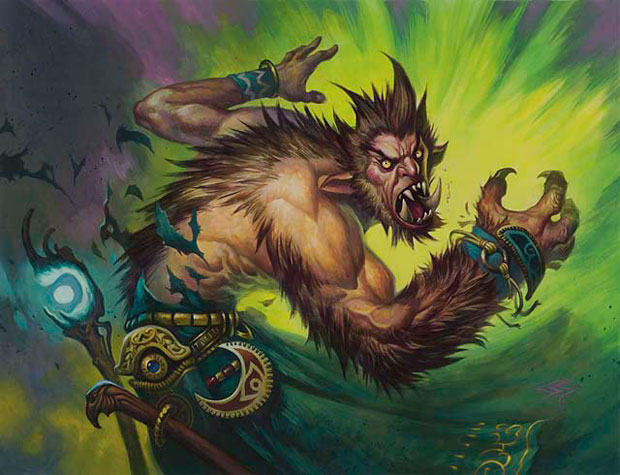 
We know absolutely nothing about the event deck right now except that it will be $75. Given Wizard’s track record with these decks, it will be locally-competitive and solid value for its cost. Keep in mind that they would have assembled and priced these things months ago, well before some of these numbers hit the heights they have. It’s possible they will have a street value of twice their MSRP. That sounds like it may crush the value of the cards contained within, but I wouldn’t expect it to be quite that drastic. First of all, it’s only going to have a handful of especially valuable cards in it. Second of all, while they may claim it’s not a limited release, their idea of “plentiful” is different than most consumers. Most of my LGS seem to sell out of the decent event decks every time, and I don’t recall ever seeing one at a Target. That also assumes that the LGS is selling it at MSRP, which plenty won’t.


Those two pieces of product are all that stands between us and the most expensive cards not on the reserved list in Magic’s history. Some seem to think that there is no way Wizard’s will let this PTQ season come and go with the rampant, drastic rise in prices that we’re seeing. It’s their baby format, and they don’t want it to become as inaccessible as Legacy, right? Surely we’ll see reprinted in considerable volume between now and the summer that will keep this all sane.