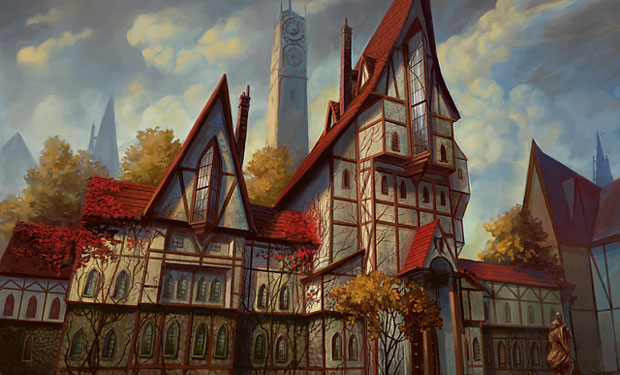 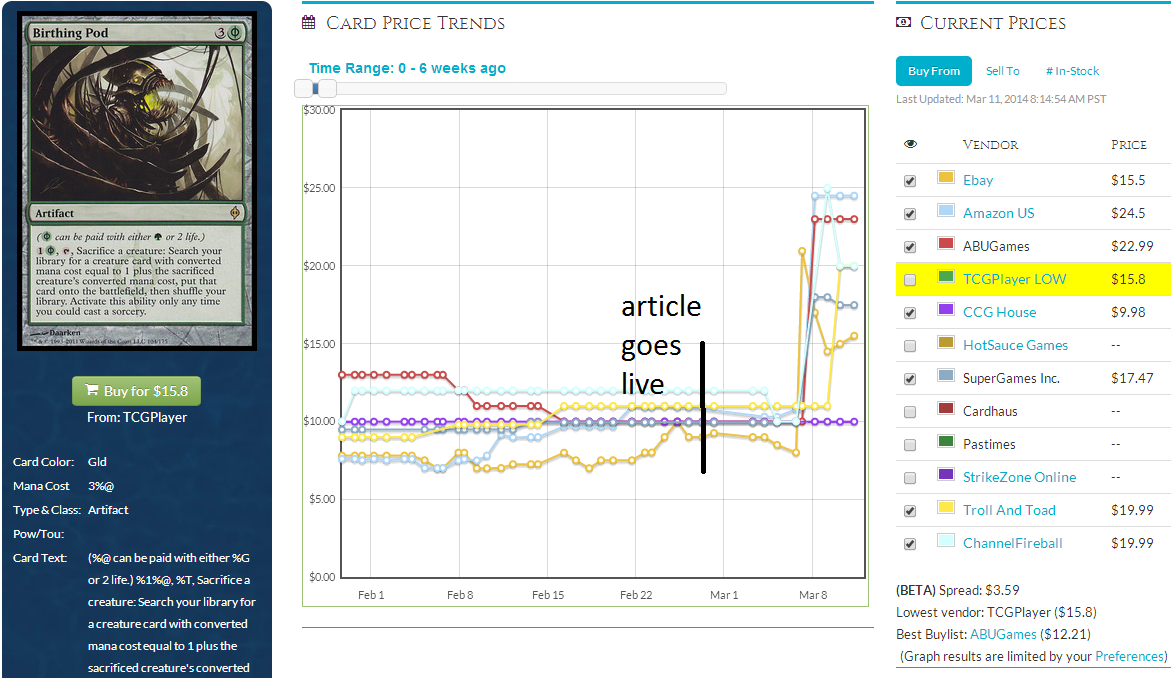 
Aside from bragging, this GP has solidified that WOTC will do anything to make this format survive. They have put ENDLESS effort into moulding this to have a variety of decks for every playstyle: a new Legacy.