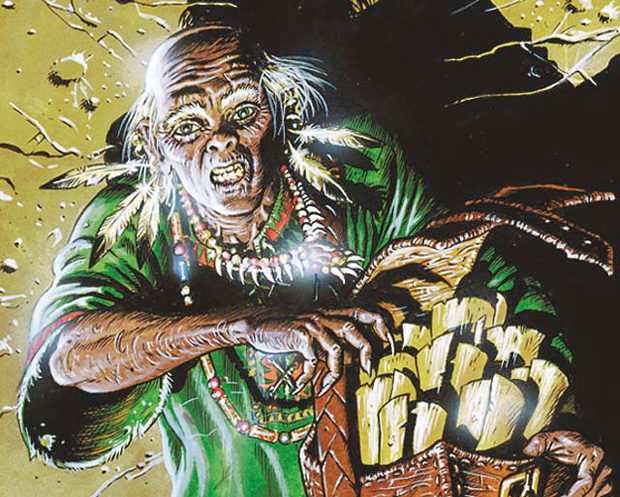 These hypotheticals are not far from real cases and fears people have. Fear can cause hesitation and lack of confidence. Conversely, fear can cause one to sell out too quickly before making any profit or even “cutting your losses.”

I have personally seen it far too many times.