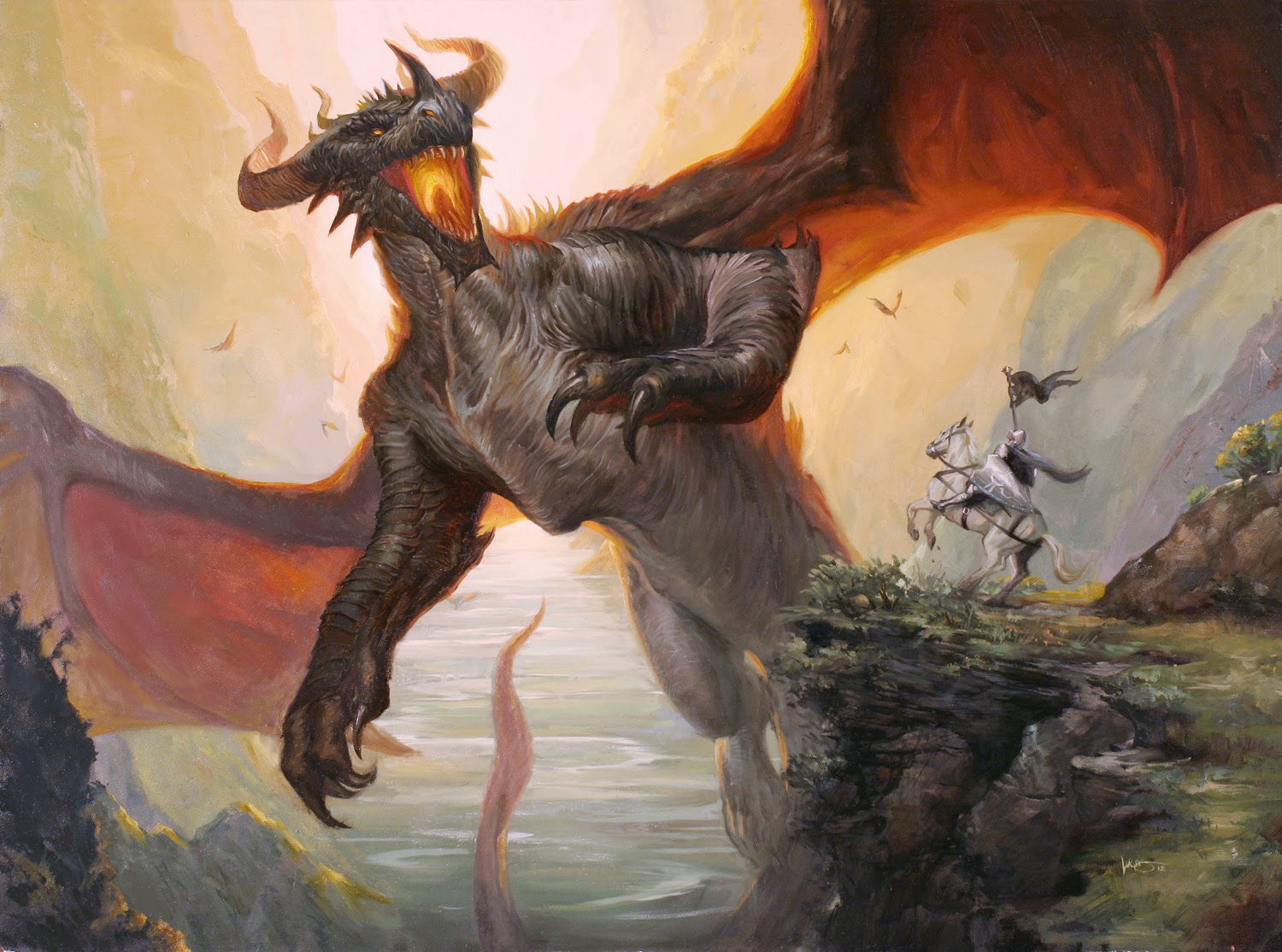 I’ve heard others ask me from time to time “What is the best way for me to get rid of all these extra basic lands, commons, and uncommons that I never use!?” Bulking them out to a store that isn’t in driving distance may not occur to them. Believe it or not, there are several ways that you can bulk out pretty much any extra card you might have and still wind up with some value at the end of the transaction. It will require a ton of work on your part, in addition to the massive shipping fees you will incur if you are unable to do this without a local store to get rid of bulk, however it is a way to get rid of your dregs without having to worry that no one is going to buy it.

Many times, players who try to sell their extra cards in bulk to stores will either not be able to sell it or receive an abysmally low offer that barely factors in the time and gas they put into taking the cards to the store. Selling them online is another avenue you can pursue if your local venues for selling bulk are either nonexistent or do not seem appealing. Let me show you some of the prices various buy lists I’ve researched offer.

We’re making razor thin margins selling cards to buy lists in the first place, so it is a good thing that CoolStuffInc offers us several ways of organizing our collection so that we can get a little more money for having piles of cards that fit certain criteria that they are looking for. By doing this, they give us an incentive to help better target cards for their store and also reward us by giving a dollar or few cents more per bundle than we otherwise would have gotten if we just bulked them all together into one generic package.

For example, if I had 200 bulk rares from Tempest and Urza’s block I could separate those out and receive $24 for those by themselves. If I just sent in 400 rares without doing this, I would have received only $40 instead of $44. If you’re in the habit of moving large collections a lot then this is a lot of money that is left on the table for something that doesn’t really take all that much time to sort. That extra $4 pays for a good portion of you shipping those cards to CoolStuffInc.

Overall, I like this bulk buy list. If you have experience using it feel free to leave a comment and let me know what was your experience was selling bulk to CoolStuffInc.

Since ABU is such a large store they have the option of listing out all the non-foil commons and uncommons they want and just buying those up on an individual basis rather than picking through bulk. The rest they can receive through the sheer amount of product they are opening on a daily basis. I would only recommend using this buy list if there is something you want to purchase at ABU that you can use the trade in value.

One thing I do like about this buy list is that they are buying played cards in bulk. This way you don’t have to worry about not being able to sell cards that aren’t NM if you decide to sell bulk to ABU.

I like that Troll and Toad buy common / uncommon mixes by the card rather than per thousand. This way, if I just have a random box of stuff I want to sell them I just have to count up my cards and not worry about sorting them into thousand card piles. It may appear to be a rip-off since they are listing cards at less than one cent each. However, that still gives us $2.50 per thousand with a 25% trade in bonus. Not bad if you have been eyeing something for sale on Troll and Toad and want to make your useless cards help pay for it.

Simliar to ABU, ChannelFireball has a lot of stock so they aren’t in the market to pick up commons and uncommons as much as the other stores. They do buy bulk commons and uncommons but for only $1.30 per thousand which is much lower than we’ve seen with other buy lists. Also, they don’t offer their legendary 30% trade in discount to bulk which is disappointing.

Generally, their bulk buy list isn’t anything special. Most prices are the same or worse than other buy lists mentioned so far.

Armadagames has below average bulk prices compared to the other stores I’ve mentioned. No discount that I saw. Not worth it here unless you live close enough to drive to them and drop the cards off yourself. This way, the amount you save in shipping might be worth selling to them lower than you get at another website.

Oasis offer a pretty decent price for bulk commons and uncommons if you have a lot of them to get rid of with a 15% store credit. The rest of the numbers unfortunately are lacking compared to other vendors.

Below most other vendors listed with no discount for bulk. Not really a buy list I want to go to but still available if you are within driving distance to where of their physical location.

For the rest of us mere mortals who don’t have a ton of Alpha rares, there are other options. Bulk Foil basic lands are $0.10 each which is pretty high. They actually specifically list Time Shifted purple cards as bulk too, in case you happen to have a lot of those.

Their only downside is you don’t get store credit for selling to their buy list. Still, I really like that they break out their buy list so much just like CoolStuffInc. This makes it so that you have opportunity to get value out of organizing your collection.

Similar to CCGHouse, Hotsauce buys foil basic lands at $0.10 each which is fairly high for that category. Unfortunately, their other categories for bulk are either the same or lower than other vendors.

This article that I found on Quietspeculation.com, though four years old at this point (for example a medium flat rate box is now $12.35 to ship), still provides us with valuable information about how much 1,000 Magic cards weighs and has excellent estimated costs for shipping a collection. I highly recommend that you read this article if you are going to be bulking out 1,000’s of cards at a time to some of the vendors I mentioned above. If you do, you will find the best way to maximize your profit by cutting down on your shipping costs.

Way of the Bulk

Each vendor seems to take their own approach to how their buy list is organized. Vendors like Hotsauce and Millennium Games offer simplicity to out your bulk while websites like CoolStuffInc and CCGHouse are much more in-depth about what they are looking for and are willing to pay you to search through and organize your collection by finding very specific items for you to sell to them.

Would I recommend this approach over going to a Grand Prix or other large tournament in your area and walking around to each vendor to get the best quote? Yes and no.

I would say yes to this if you have a ton of cards that you know are bad and fit the criteria that falls into each of these buy lists. You know that when you take this box to a dealer at a GP or other large tournament, it is almost guaranteed that they will take a look at the first 100 cards in your box and go “Uh, no thanks.”

The pitfall to this is that your shipping costs are really going to eat at your profit margins when bulking to websites. Though riskier, at least you have a chance of outing your bulk without paying for shipping if you go to a large tournament and try to pass it off to a dealer. You’re still paying for gas and using your time in this case. Yet, time is something you’ll use anyways trying to sort your bulk according to the various ways that the online vendors want them arranged.

What do you guys do when you bulk out cards that you’ll never play with? Have you been using these online sources or doing it mostly in person? What in your experience has been more profitable?

One thought on “Bulking to Buy Lists”