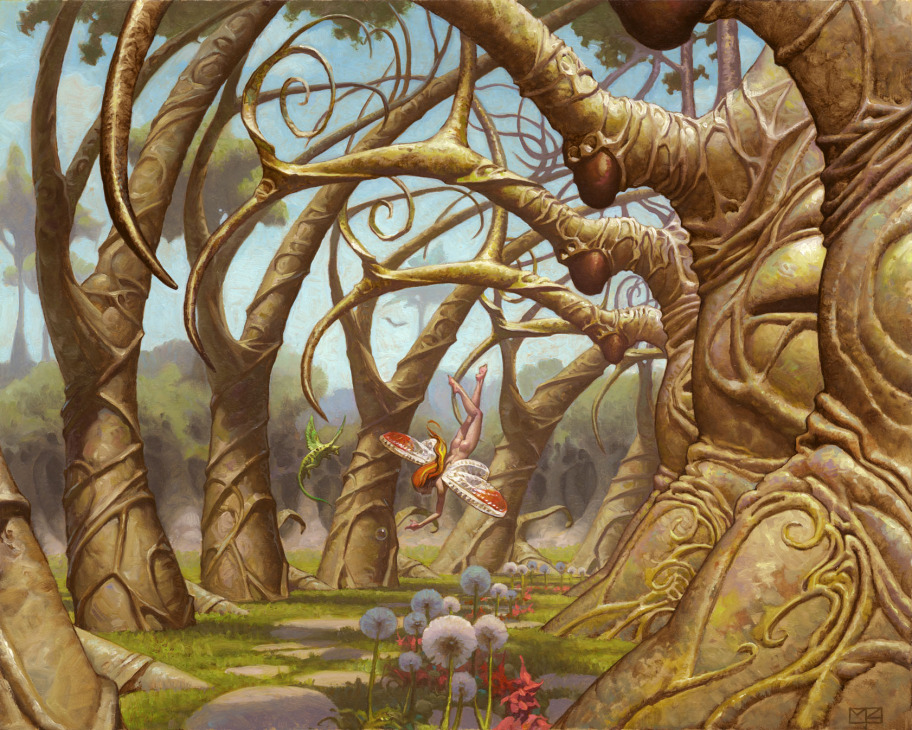 
Jared is on vacation this week, so please enjoy this article of his originally from 12/23/13.


The answer is probably yes to both. As the popularity of Magic increases, it looks like the sky’s the limit for the prices on some of these cards when someone discovers that they are undercosted and acts quickly to drain the market. If you are one of these individuals, my hat is off to you. Congratulations. You have done your homework, discovered an undervalued asset, and have capitalized on that asset. I’m not sure if there is any advice I can give you except to avoid the trap of getting in on a card too late, which you’ve probably avoided in 95% of the cases (there is always the potential for the double spike, though it doesn’t happen often – Jace, the Mind Sculptor did it in Standard). Just remember to strike while the iron is hot: those Disrupting Shoals aren’t going to sell themselves.


Right, so what does emotional investment have to do with price spikes? Well, when you get pretty emotional about something, it’s much harder for logic to factor into the equation. Do you want to buy those Disrupting Shoals at $10 because you think they’re cool and there is no way they could go down due to their awesomeness? If this is your train of thought, speculating might not be for you. Speculating requires a certain amount of cold logic and forethought that a lot players don’t want to apply to their favorite past time, which is supposed to be about fun. 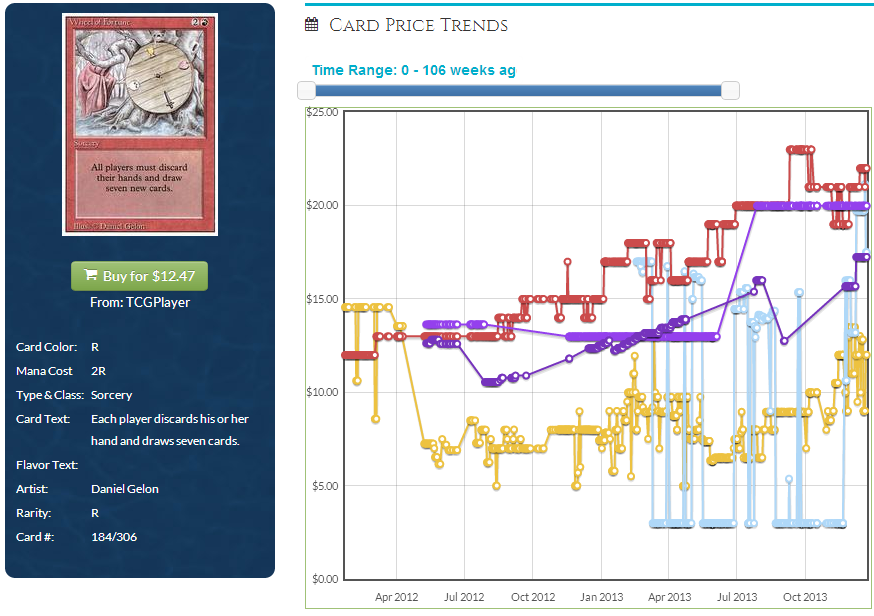