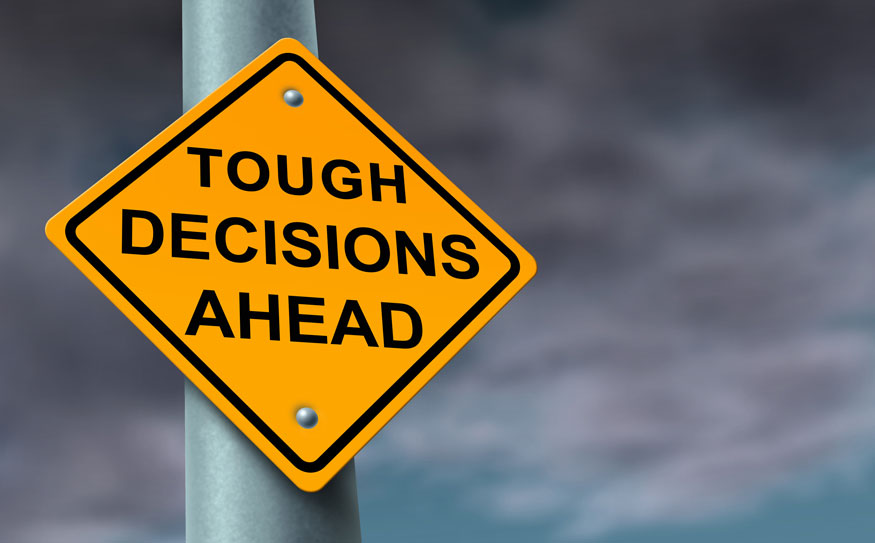 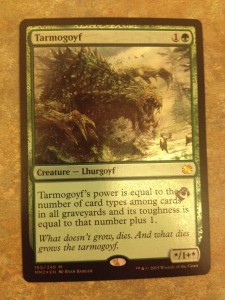 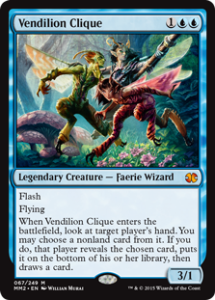 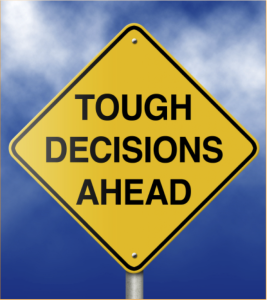 2 thoughts on “Pick it or Ship it: Financial Decisions with Modern Masters 2015”