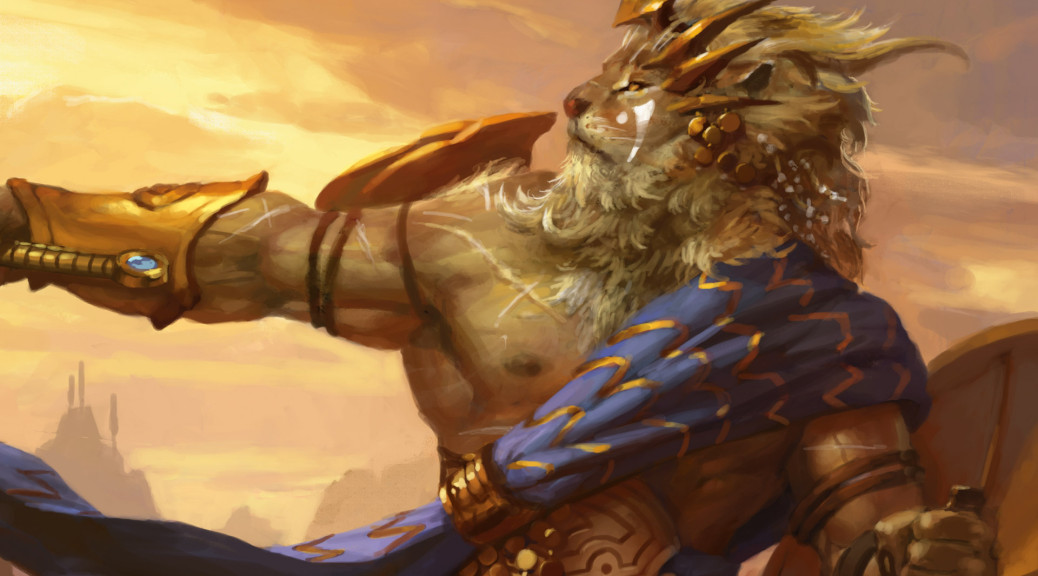 If you’ve followed my travels in recent weeks and months, you might have noticed that I’ve been working some events as a buyer for a few fine card retailers. On the other side of the table you notice things and you talk with the other buyers, and you encounter the same issues time and time again. Some people just don’t understand. That’s where I come in, because I’m here to help.

Obviously none of my employers would be thrilled if I was giving away their back end information so I want (need) to make it clear that these numbers are all semi-informed hypotheticals used simply to illustrate a point. Consider this all to be a work of fiction.

One of the moments that arises when buying cards is people don’t understand why you can pay 50-60% all day long on $10+ cards but not on a $1-3 cards. The costs, kid. The costs.

There are a lot of things you just don’t think about as a consumer at an event. Most people don’t even consider that many events cost as much or more for three days than most of their local game stores pay for an entire month.

Let’s take a look at some “best case” hypothetical numbers here just to get a frame of reference.

Booth cost at a Grand Prix: let’s say you’re getting a bargain at $3,000 for the weekend. It’s got tables and chairs and probably some table cloths but it’s going to be a small booth.

Employees: since you were cheap and opted for the small booth, you only need four guys to run it. You’ll need one guy at the buying station, one guy selling, one guy standing in the middle barking orders, and one guy that’s mostly just dead weight so the rest of you can resent him all weekend. Each of those guys is a Magic groupie so they’ll work for $100 a day, so that’s $100 x 3 x 4 = $1200

Food: Did I mention you have to feed those guys? Since you’re in fantasy bargain town, let’s assume you can feed them for $5 per meal per person. $5 a meal at 3 meals per day, times 3 days times 4 people = $180. We’ll go ahead and round that to $200 because of snacks. Mmmm snacks.

Lodging: Despite popular belief, the people working a booth at a Grand Prix DO NOT sleep in the event hall; you’ve gotta spring for lodging. That’s going to be four nights at a modest $100 a night because everyone is doubling up in queen beds for the weekend and running water is pretty sweet.

Transport: Wow, this is getting expensive fast, luckily the GP was within driving distance so there’s only the $100 in gas to worry about. Never mind that you couldn’t really get to a GP in a vehicle that would get that kind of gas mileage, transport your whole team, AND supplies. Don’t forget parking for the weekend!

Let’s go ahead and add another $100 to round it out, gummy bears and cocaine get expensive and hypothetical scenarios just work a lot better with nice round numbers.

So in an ideal world where every card was purchased at 50% of retail and every single card is sold, that’s $10,000 in sales JUST TO BREAK EVEN. But realistically most sales are not occurring at events, they’re happening through online stores, brick and mortar stores, or through TCGplayer type sites that charge a percentage. Don’t forget that PayPal wants their cut as well.

So now you’re wondering why I spent 400 words explaining to you that it’s expensive to set up at a large event aren’t you? Don’t worry, we’ll get there eventually. 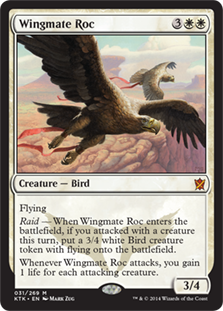 Some of you might be wondering why you only get offered $1 for that Wingmate Roc when it sells for $3? So take all that information above and keep in mind that you have to sell $10,000 in cards at a 50% margin just to break even. But in reality, there is no such thing as 50% margins.

There are more costs. Before you can even sell a card you have to sort, grade, price, list, and stock the cards. Then you start selling them, whether that’s in a brick and mortar store or an online retailer. It also turns out that there is no Magical Christmas Land where you get to sell through 100% of the cards you pick up so there’s always going to be some percentage of toxic inventory squishing that bottom line as well. Did I mention that there are still more costs?

So let’s look at that Wingmate Roc that you wanted to sell. For demonstration’s sake we’ll say that we paid $1.50 for it. When a store sells that card online they have to pick it, pack it, and ship it in addition to the sorting, grading, pricing, listing, and stocking the cards mentioned above. Even if they have the most efficient system in place for all these steps, you’re still looking at somewhere upwards of 25¢ in labor assuming they’re employing adults in America rather than children on the other side of the world.

According to about three minutes of research on TCG’s website, if you’re using TCG Direct you’re going to pay around 75¢ in handling fees. If you package the cards and send them yourself you’re paying 10% + 30¢ credit card processing fee or about 60¢ in total fees; we’ll just ignore the hypothetical customer service scenarios that can eat up your time when the guy on the other end of the envelope is mad because he was planning on getting his Wingmate Roc graded.

For those of you keeping score at home that’s $2.35 – $2.50 cost to sell a Wingmate Roc. Do you know how many of those you need to sell to break even? Let’s get out our calculators!

$10,000 divided by 50¢ is going to take selling 20,000 cards just to break even on that one event. That’s assuming you don’t have any other costs throughout the month.

I did a little bit of research and I was able to determine that there are remarkably few successful businesses built on the premise of “breaking even” every month, so we’d probably need to sell a few more than that if we wanted to be profitable.

Oh did I mention the plethora of other miscellaneous supplies needed?

As you can see, there is not a lot money being made on Wingmate Rocs, but retailers are often “forced” to carry the entire line so that you can get all of your shopping done in one stop.

This is a concept that’s absolutely lost on most people that sell cards. When a vendor is buying a card from you, they are also taking on significant risk. Magic cards are not something that people need to live, like water and food. The markets can be very fickle and when a card drops in value, whoever is left holding them is the loser.

When your Wingmate Rocs dropped from $7 to $3, you “lost” $16 on a playset. But if a store is carrying significant inventory of that card, say ten or more playsets, the loss shoots up into the hundreds of dollars.

When you sell cards to a vendor, they are betting that they can sell enough of those cards fast enough to recoup their investment and just hoping that the rest sell eventually. This is that toxic inventory that I mentioned previously. A card that’s not selling is just money that’s tied up and can’t be used to further grow a business, and it’s certainly not anything resembling profit. This toxic inventory factors into that bottom line just as much as the 30¢ credit processing fee on TCGplayer.

One of the neat things that happens in doing thought exercises like this one is that you occasionally have a couple of “AH HA!” moments in the process and you make connections that you might not have made before.

For the last few years there’s been an “event horizon” for the prices on Standard cards. As cards approached that $3-4 mark they often quickly fell into bulk status and I think this might be much to do with the realities of selling a $3 card these days. Great examples in current Standard of cards that couldn’t escape the gravitational pull of a money sucking black hole are Mantis Rider, Surrak, the Hunt Caller, and Sidisi, Undead Vizier. All of these cards were worth $6+ at one point and then crept down to that event horizon and sucked into the cosmic abyss.

This theory would also explain the opposite effect, which would be the price of uncommons like Stoke the Flames commonly getting pushed up into the $4 range. If it’s going to take an offer of $1 to get a good playable uncommon out of a binder, then selling it for $4 is almost required at that point. As vendor you’re pretty much expected to have at least some of the current formats hottest uncommons, so to carry them you pretty much just have to ramp them up to $4.

What Did We Learn Today?

Well kids, we learned why vendors have to offer you the prices they do on low-cost cards like Wingmate Roc. It’s not just them trying to rip you off, it’s just an economic reality of doing business. The alternative of course is that we give up Grand Prix events all together and just go back to playing locally. You did know that all of these venues are essentially subsidized by the vendors right? Why else would a TO let in vendors other than themselves?

The other thing to consider going forward is that with the absence of PTQs, there are going to be a lot less “low cost” events for vendors to set up at. It’s a lot easier to show up and pay 50-60% on cards when your table only costs $500 to setup and you don’t have to plan on staying over night.

12 thoughts on “Going Mad – So You Want to Sell a Wingmate Roc?”