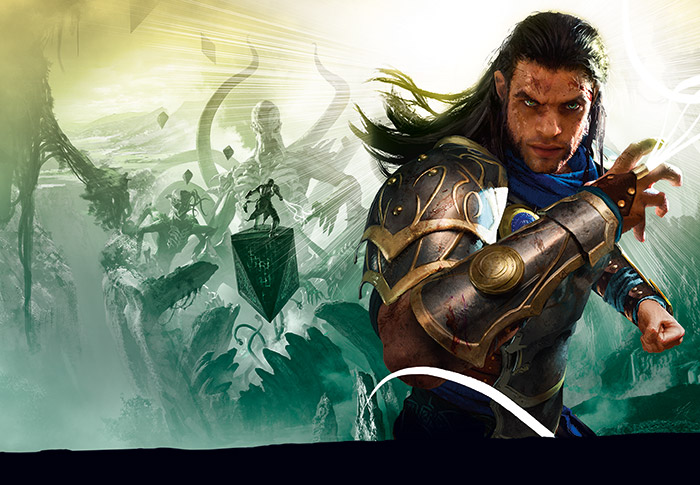 With the Battle for Zendikar pre-release on the horizon the most asked question on the internet is “what do I do with my cards from the pre-release?”  There are a few groupings of cards and only a few things that can happen with cards.  Some cards go up, some cards go down, and some cards stay the same.  That’s pretty obvious, right?  What do we do to figure this out? 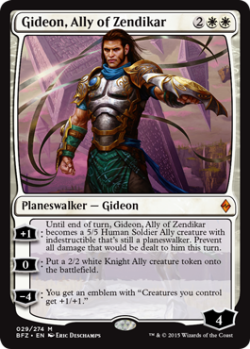 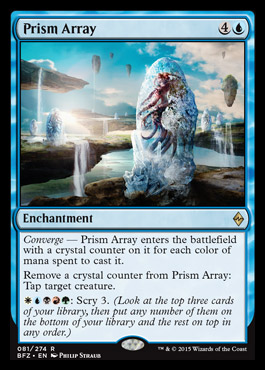 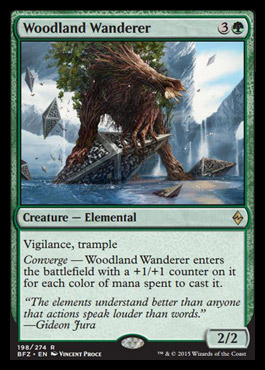 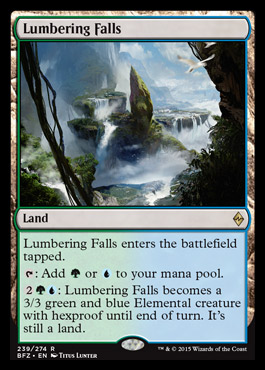 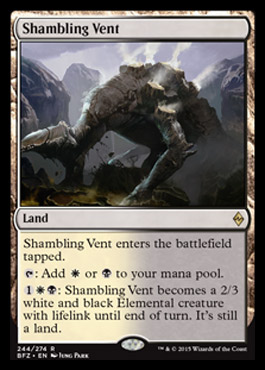 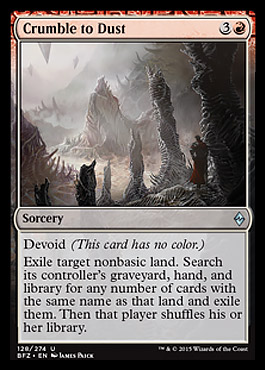 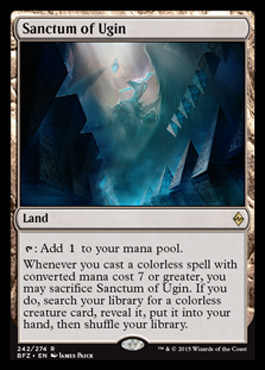 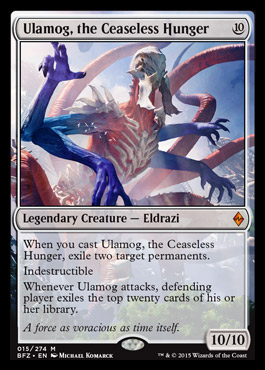 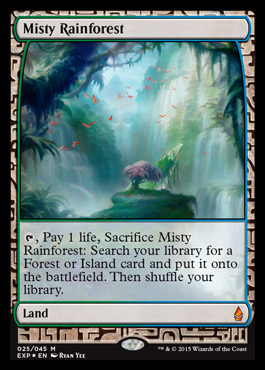