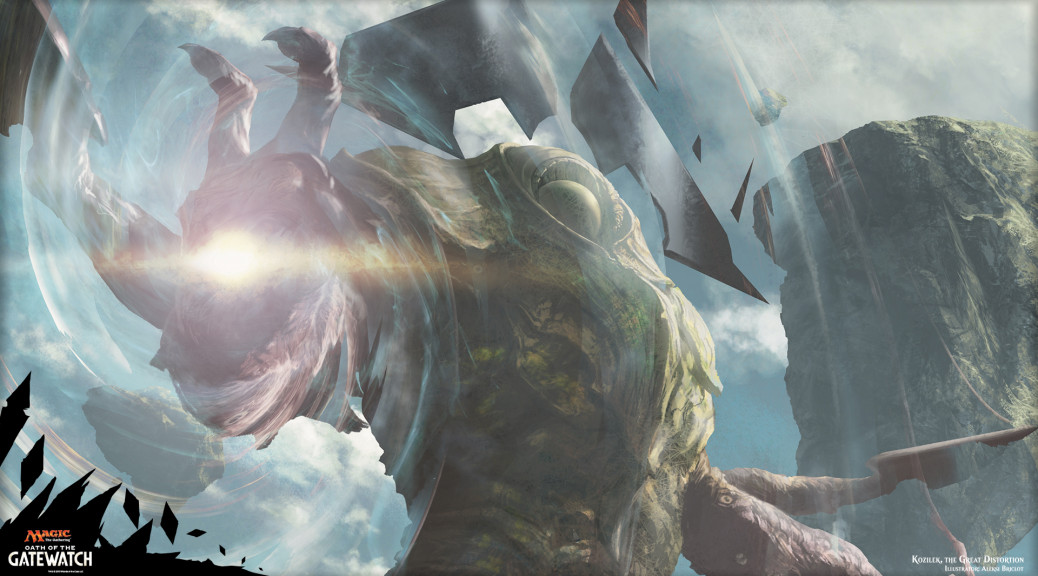 I read a lot of comments on a lot of articles, threads, facebook posts, etc.  I see a ton of the same questions asked.  In this article I hope to bullet point some frequently asked questions because I think the value of making this decision on your own vastly out weighs asking the general populace (that likely doesn’t have your best interests in mind).

Should I sell this?

Nobody knows enough information about this except you.  When I decide to sell cards I consider some criteria and hopefully by sharing it with you, you can make you own decisions about when to sell.

Should I buy this?

One again, this is another question that is better if you answer yourself rather than ask others for opinions.