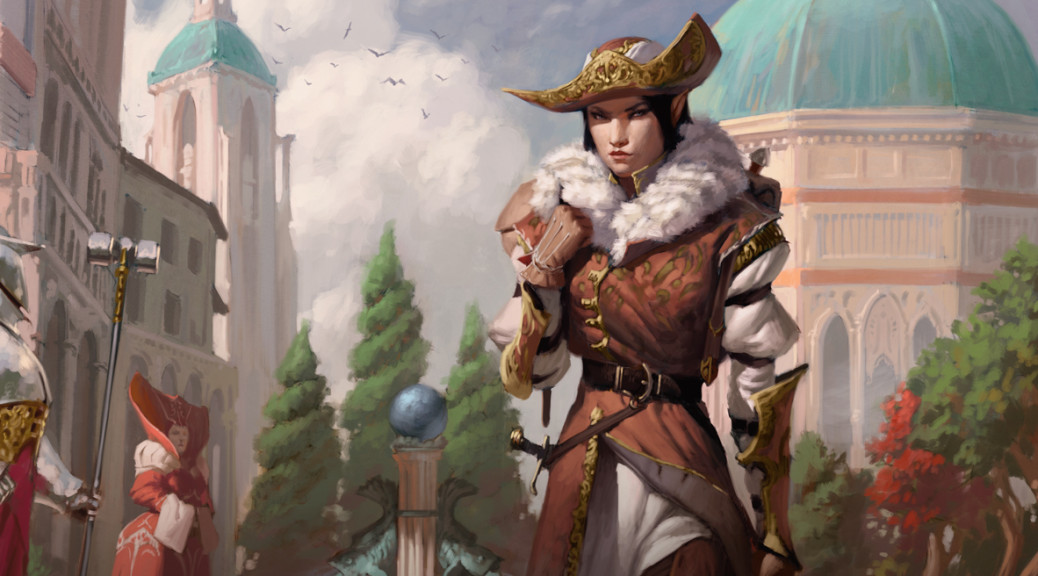 
Man, does it feel like there is a lot of stuff coming out this year?  I immediately realized after tons of announcements in a very short period of time, that we’re in for an exceptional year of Magic.


There may be some overlap cards that are good in both Eternal formats and Modern (ie Cavern of Souls, Chalice of the Void, Tarmogoyf, Cursecatcher), it likely won’t include very many in the interest of including format staples that are generally outside of Modern (Wasteland, Force of Will, Ancient Tomb, Cabal Therapy, etc).  The reality of the reserve list is even if you buy a case of Eternal Masters you’re probably no closer to making a Legacy or Vintage deck than you are just spending that money on a Modern Burn deck. 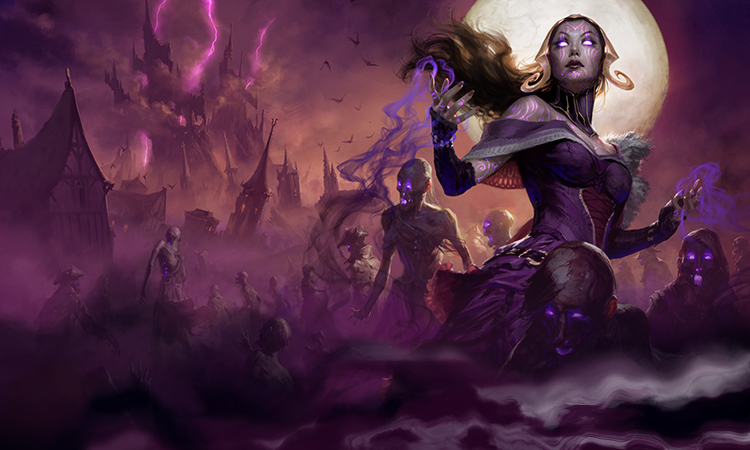 
Show of hands, how many people bought a ton of Magic Origins? No?  Why not?  Did you perhaps by too much Modern Masters 2015?  I have a feeling this same problem will happen again.  Shadows over Innistrad and Eldritch Moon will occupy the same slots as Dragons of Tarkir and Magic Origins did last year.  Did you know a box of Dragons of Tarkir has the highest EV of any set in Standard right now?  Magic Origins is only a few dollars behind Khans of Tarkir and Fate Reforged booster boxes which can contain the most powerful lands in the game.  The reason DTK and ORI are so expensive is because those two sets are the bun that surrounded the  Modern Masters 2015 Hamburger.  Their short draft time has lead to supply problems with some of the most popular cards in the set.