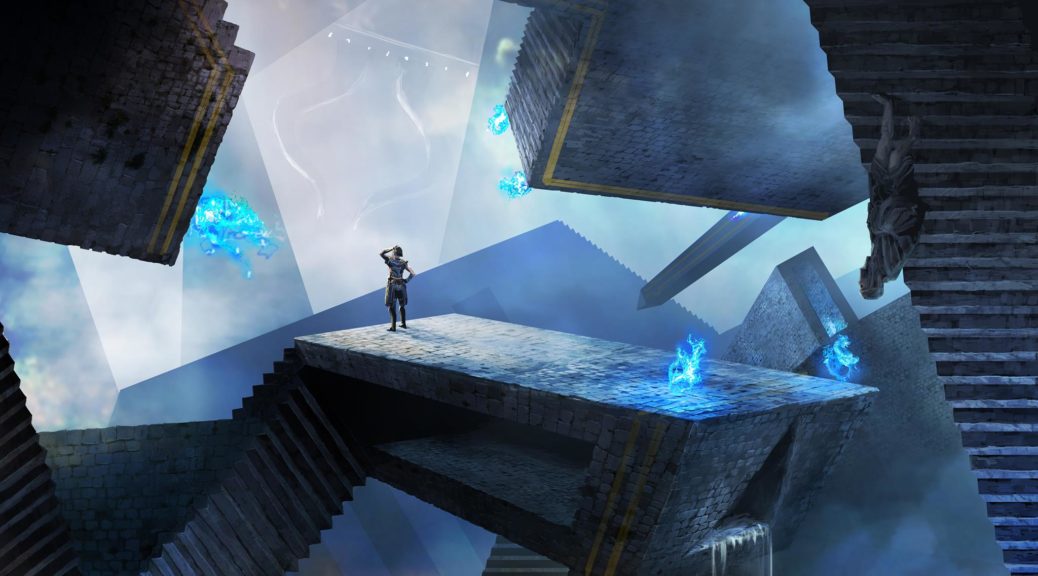 Do you remember when you first started playing Magic? I know I do. It was at a friend’s house I watched for a few minutes as they played Standard against each other and then they asked me to take a seat and try myself. I was handed a deck with Stoneforge Mystic, Batterskull, and Jace, the Mindsculptor in it. I was instantly hooked and here I am today, writing articles and totally immersed in all forms of Magic: the Gathering.

Despite the highly competitive nature of the decks, Standard was the format I was introduced in. I would wager that with the number of events as well as the Pro Tour featuring it primarily, most player’s first forays into Magic also involve Standard. However, Standard just makes up one portion of the competitive scene of this vast game. There are dozens of fan-made and casual formats that exist. If you look around the world and on Magic Online you will find a plethora of competitive formats to dabble into.

“Alright, cool. I have been playing Magic at FNM and locally with friends for about a year now. I always hear about other formats like ‘Modern’ and ‘Legacy.’ I want to check that out, and learn more about other ways to enjoy this awesome game. Let’s check out some decks…” 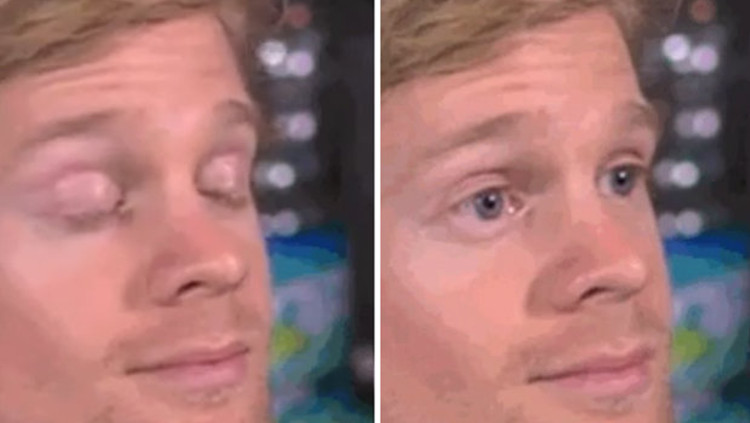 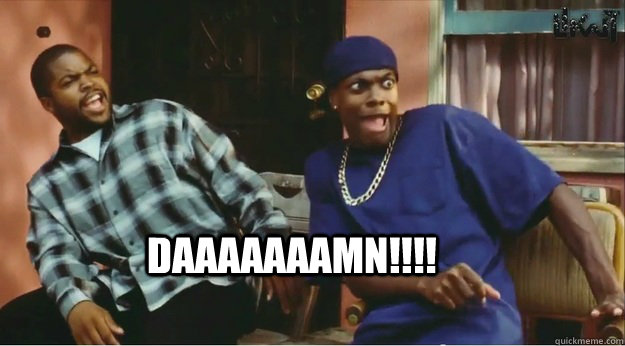 Ok, so by this point many players are immediately turned off at this thought. Spending _____ on a card game sounds ridiculous right? Well to those who are just looking to Magic as the most casual of a hobby, I agree, the prices of these decks are astronomical and should rightfully push some away.

The price of top tier decks in formats like Vintage, Legacy, and even Modern are staggering! It isn’t easy for most folks to just jump right in and build a top tier deck on the fly. Forget about it if you change decks or want to build a gauntlet. I will never sugar-coat the financial struggle there is to getting involved in Magic’s older formats. Playing this game competitively is extremely expensive and I don’t want to underplay that.

So then what is the point of writing this? I am here to tell you that it is possible to accomplish this and show you how to do it. In this two-part article series, first, I will give general advice on picking out the right path to take. I will ask key questions that every player must ask themselves before undertaking this journey. The second article will discuss specifics on how to acquire expensive cards and help you reach the end goal. The advice I give here may not be for everyone, as each person’s situation and experiences are unique, but I will do my best to give the best advice regardless. 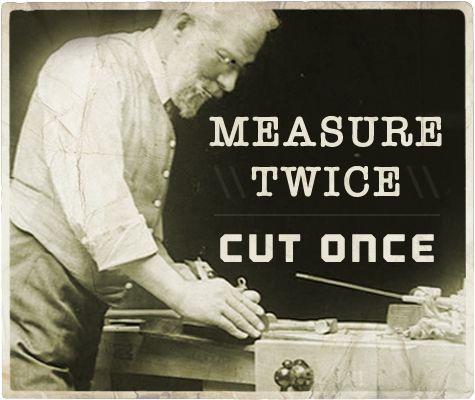 Before embarking on this quest, you must first ask yourself a few questions. These are general questions that will act as the knowledge used to form your action plan.

Another way to look at this question is what do you want Magic to be for you? If you want to play older formats but do so more casually then you are in luck. The internet is going to be your best resource for discovering new strategies and fun combos that can be built on a budget. Legacy, Modern, and Commander aren’t as daunting when you can use budget card choices, after all.

However, many players want to play competitively. Whether they plan to play in weekly/monthly events at their local LGS or travel to a Grand Prix or large event, if the goal is winning, things certainly get more expensive.

There are hundreds of high-level Standard events happening across the country every weekend. If you want to win at those events, you will need $200-$300 to purchase one of the Tier 1 Standard decks. There is a plethora of coverage and articles all over the internet to read and observe to elevate your Standard game. Keep up to date, study tournament results, and practice. That’s about all there is to Standard.

So what happens when you want to do the same with Modern? If we look at recent top performing decks, while there may be some variance in prices, most decks are going to cost from $700-$1500. That is a LOT of money to shell out and a significant step up from the price of a Standard deck.

Once you’ve determined the degree to which you want to play Magic, the next logical step becomes…

Everyone’s budget is different, but for simplicity’s sake, let’s just assume that the average person can purchase one top tier modern deck (even if not all at once) and that replacing/changing decks often is not feasible. Under this fair assumption, selecting the right deck is crucial. Choosing a sub-optimal deck that doesn’t successfully align with your answer to question #1 can spell disaster for a player working on a limited budget. Usually it will mean reselling your cards to a store, where you will at best recover 50% of your investment or selling online which can be risky and time consuming. Neither option here is desirable, so choosing your deck correctly the first time is important.

A common pitfall I see many players fall into involves purchasing/trading for a deck that they will outgrow. Let’s pick on Legacy for this example. When I see players who are interested in Legacy, if their goal is to be competitive and to win events, I will do my best to steer them away from introductory or tier 2 decks. Decks like Burn, Dredge, Merfolk, and Eldrazi are all capable of winning games, but they lack the long-term staying and winning power of top performing decks in Legacy. In other words, there are significantly more instances of other decks winning matches and events than these decks winning.

Again, I would like to emphasize that there is nothing wrong with these types of decks. They are just not decks I would recommend to players who answered question #1 with anything along the lines of “wanting to win events” or “playing top tier decks to improve as a player.”

Many players choose to play decks like Burn or Dredge in Legacy due to monetary concern. Other decks play Dual lands and various expensive staples. So naturally it follows that decks without Wasteland, Force of Will, and Dual lands seem like an excellent budget alternative. Don’t be fooled, though. Lower power decks in Legacy ARE alternatives, just not tournament winning alternatives for those who wish to win the most matches. In part 2 of this article series I will go over the best ways to invest and pick up cards to build your way into more expensive formats like Legacy and Vintage.

So, to reiterate my point, if you are looking to enter an older format competitively (where winning is the primary goal), you should aim to purchase/trade for a top tier deck. This may involve acquiring dual lands or other expensive format staples that you would have otherwise wished you could have avoided. Do not buy into a deck just because it is an excellent entry-level deck for the format, as you will likely outgrow it and lose money on turning around and selling it.

To sum up this article (which will be two parts total):

These questions and my advice may seem somewhat intangible, but stick with me for the next article where I put it all to practical use.

Dabbling into older MTG formats is more of a journey than a case of instant gratification. If you can afford the top tier deck you want just like that, excellent. You are luckier than most. If you don’t need a top tier deck to have fun with and enjoy the format, that is also excellent. Your wallet will thank you. One of the most beautiful parts about Magic is that it has so many ways to involve and include individuals of various backgrounds. No matter what type of player you are, or the extent of your budget, there is a format in Magic for you. Go out there and experience it!

One thought on “Delving Deeper: Getting into Older Formats Part 1”