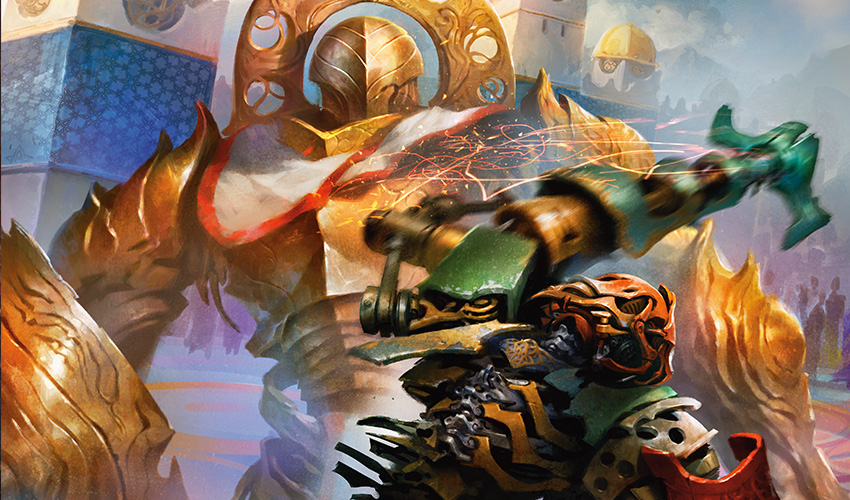 Hello everyone! In my last article I talked about the first steps to getting into older formats. If you found yourself wanting to elevate your Magic experiences as well as level up your game, you’ve come to the right place. There are countless resources out there to find decklists and new tech for formats like Modern, Legacy, and Commander. But how is one to acquire the cards for these decks? That’s what I will be discussing today!

There are some general philosophies for picking up cards, like what type of cards to pick up first, but those sometimes operate under the assumption that you are going to be changing decks/playing more than one deck at once. Some decks have a high concentration of expensive cards among 4-8 cards only. Others have a more even distribution of expenses throughout the deck.

Generally, your landbase will be the -most important thing. This means picking up ABU dual lands, Ravnica shocklands, and Onslaught/Zendikar fetchlands. Your manabase, along with major format staples should be priority number one.

Budgeting will always be a personal matter. It varies from person to person how much money they have at their disposal. Do you have more money up front to get started? Do you have a little money able to be set aside each week or month? This all depends on you and your specific situation. Just adjust the advice in this article to fit your exact needs and financial situation.

There are a few excellent selling points to Modern:

For Modern, there are dozens of decks, and many of them can be quite strong. Select the deck that you want to play, not based on its price, but based on how much you like the deck. Borrow the deck and proxy it up first to get a feel for it. You certainly don’t want to spend time and money assembling it only to find out you’ve made a mistake.

Most top tier decks in Modern have expensive staples in them. Rather than dismiss these cards for budget alternatives or looking at another deck, work towards acquiring them first.

The list goes on and on. If you want to be as competitive as possible and find pleasure in winning games, do not look for budget alternatives. As cliché as it sounds, nothing good in life comes easy, and most players can find a way to obtain these staples. It’s all a matter of how serious you are about obtaining them. 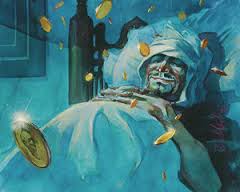 It may be difficult to front the cash to buy these cards on TCGplayer.com or Ebay.com but there are other ways to get the cards. You can try trading for them. If your local LGS doesn’t have a good trade-in system or local players don’t have the cards you need, scour on Facebook. It’s free! Join several groups, local and not, and start setting up some trades. Chances are great that you have some extra cards lying around that other players want. Note that if you are picking up expensive format staples you may have to trade up a little, which is fine. Generally speaking, a $100 card is better than 10 $10 cards. Don’t be afraid to take small hits if it’s for cards you know you will use. Especially if the alternative is paying cash for them.

Ebay has sales all the time, usually in the form of $15 off of $75 or $10 off of $50 coupons. These sales are a great way to expend your wallet further in exchange for a little patience. If you have more than one PayPal account, you can even reap the benefits from these coupons more than once per cycle. It’s like free money if you use it on cards you had to buy anyways.

Additionally, TCGplayer.com offers the option to sort cards by condition. This is great because you don’t necessarily need Near Mint copies of a card. If a card is priced at $20 for a NM copy, but $16 for a MP version, just go for that one. When it comes to Modern staples, I am certainly not an advocate of condition mattering. Your goal isn’t to flip them to a dealer or store or anything. Your goal is to play with them. Sure, let them be a little messy, nobody is going to care if its a shuffle creased Ugin or a $110 Ugin’s Fate Ugin that wipes their board. 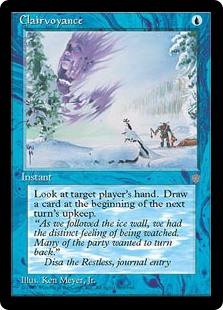 Have a little Clairvoyance.

Oh, if only it were that easy. What I mean by this is look to the near future for the possibilities for reprints. With From the Vault: Transform coming out, right now is the last time I would be purchasing cards like Huntmaster of the Fells or Jace, Vryn’s Prodigy. Also look for cards that are severely undervalued at the moment or that you think may increase in price sharply. This pertains more to Reserved List cards as they are prone to the occasion price spike, but this can also mean cards that seem way too cheap for their supply/demand.

Once you have picked up the expensive staples for your deck, all that’s left is to flesh out the remainder. Trade for cards that you run across or save up something like $10 a week. You should have the mid and low value cards knocked out in no time. LGS usually have a good supply of cards in the $1-$10 range, so don’t be afraid to check them out for singles (as long as they are well priced). If they are priced above TCG mid, spend your money online instead. There is no reason to overpay if you are on a budget. 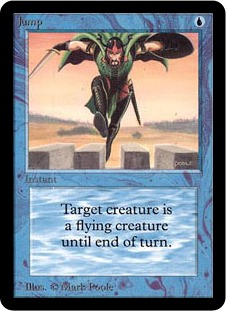 OUCH. Legacy prices are pretty crazy. There is no way around it, Legacy is expensive and takes a serious commitment and a determined mind to jump into. Luckily, there is very little volatility in Legacy, and your cards should always retain their value. If anything, your cards will only go up over time, and for that reason, it is one of my favorite formats to invest in.

Let’s take a look at the recently banned miracles deck. If you had purchased all the cards for this deck a year ago, only to have it banned earlier in 2017, you would surely be frustrated. By how many of those cards lost value? Counterbalance’s price has been slashed and Sensei’s Divining Top’s price has barely diminished due to its popularity in Commander. That’s it. Predict has doubled in price. Tundra has gone up 15%. The rest of the cards have been unaffected and see play widely across the format. If you don’t want to play with the cards from the miracles deck anymore, just trade them for other staples that you need for a different Legacy deck. Just don’t run to a dealer booth in disgust and haste. 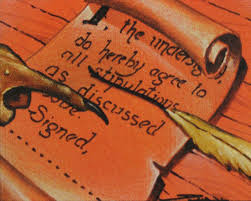 I don’t want to start a discussion on the Reserved List as they tend to go nowhere fast and have little merit when the time comes to spend your money. As an investing Legacy player, you should work under the assumption that the Reserved List is here to stay. Work around it by acquiring the cards you need from it sooner than later.

When it comes to Legacy, there’s no way around it. Completing your manabase will be your most expensive and daunting task. Should you pick a deck that has fewer dual lands in it…

Well if you read my last article you know the answer depends on other factors. Don’t take the easy way out and play a deck that you feel will suit your wallet. You wallet is an inanimate object, don’t let it speak for you. Pick the deck that will suit you best. One that you won’t outgrow or get frustrated at when it doesn’t place well in tournaments.

Because dual lands are so expensive and sought after, you may have a hard time trading for them online. In the instance where you need to purchase them I suggest scouring online stores, TCGplayer.com, and Ebay for deals on played versions of them. Other than purchasing them, you can also get lucky if your LGS picks them up. In this case, you can trade in cards towards them and slowly build the store credit to buy the card. Most store owners are happy to work with you in this regard, as it would be in their interest to have their customers able to play more events there.

Once you pick up dual lands, if your deck requires them, pick up your Force of Wills and Wastelands. These cards see play in dozens of decks and if your goal is to become a long-term Legacy player, chances are good that you will need to have access to a playset of these at some point. Get them as soon as you can. 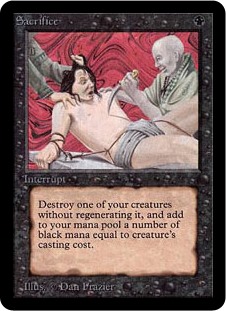 For the majority of Magic players, entering a new format will mean one thing. Sacrifices must be made. That will vary from individual to individual, but I can give my best general advice.

That about wraps it up. There are obviously dozens of other tips and tricks when it comes to finding cheap cards, but that is best saved for an article of its own. Just remember, older formats are a huge investment. You will need to make sacrifices. This isn’t for everyone. If you’ve assessed that you want to take your game to the next level, then these tips should help immensely on your journey. Are you fired up? What has helped you delve into older formats? Let me know in the comments and thanks so much for reading!

7 thoughts on “Delving Deeper: Getting into Older Formats Part 2”