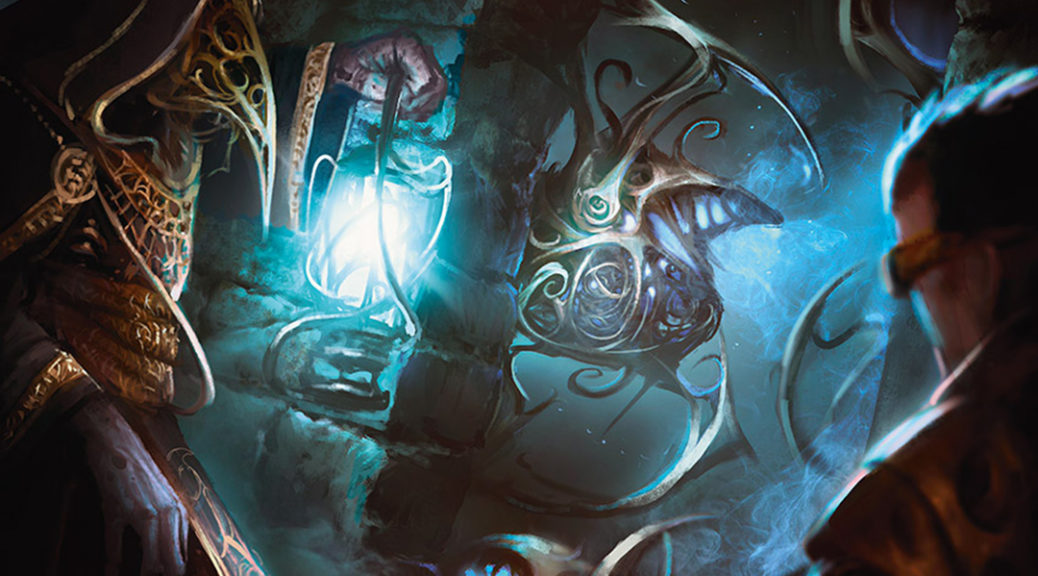 I talk a lot about foils in my articles, especially FEA cards and in general, the most premium versions of things. This is because in today’s era of huge print runs, a lot of the time the easiest things to make money on are the cards with the lowest print runs and thus the shallowest supply, which is more often than not the most expensive version of a card.

But, as I alluded to in my article a few weeks ago, there’s money to be made elsewhere as well. When we talk about buying ‘bricks’ of cards in MTG Finance, we’re generally referring to acquiring a large stack of the same card – somewhere in excess of 30-40 copies. The most common plan for these is to sit on them a while and then sell to a buylist, but sometimes you’ll do ok selling singles as well. So what are my latest brick targets?

If you’re reading this article then you’re probably plugged into the world of MTG Finance, which means that you’ve probably seen the wild spike that Wheel of Fortune experienced over the weekend. A week ago this was a $300 card, and now even LP copies are selling over $700. We see runs on Reserved List cards happen every now and again, and we’ll probably see a mild retrace on Wheel as people rush to list their copies – I certainly don’t think that this is really a $1-2k card…yet.

But as prices for Reserved List cards like this skyrocket, EDH players are constantly in need of substitutes that they can play instead of splashing out on a real Wheel – and so we come to Valakut Awakening. I’ve already gone on many times about how good these MDFCs are, and this is no exception. I’ve called the FEA copies as a spec before and I’m back to say that I think you could do well to pick up a bunch of the regular non-foils as well.

Valakut Awakening doesn’t put cards in your graveyard like Wheel, if that’s something you need to do, but it is instant speed, gives you card filtering choices and is a land on the other side when you need it. The EDHREC numbers back this up, with it being the third most popular card from the set at over 5000 decks recorded running it. You can pick these up as low as $2 on TCGPlayer, but if you want to grab a ton at once then you’re looking closer to $3-4. CardKingdom are already paying $3 cash on their buylist for these, which shows how popular it is, and I think that given a year or perhaps even less, you should be able to double up or more to a buylist here.

This is another one that I’ve picked the FEA version as a spec before, but again I think that the regular non-foils are going to perform well too. It’s the second best performing EDH card from Zendikar Rising, and it’s one of those cards that you can easily drop into any and all of your blue decks to great effect. Stealing artifacts is huge in EDH where people are dropping Sol Rings and Mana Crypts all over the place, and you don’t even lose the artifact if your Skydiver dies.

People who own multiple EDH decks that run blue are most likely going to want multiple copies of this card, and once you start to need 3, 4 or more copies of a card for your decks then you’re probably going to want to buy the regular versions over EA or FEA to keep costs down a little.

Supply on these is definitely deep at the moment, but given enough time it’s not going to stay that way. You can pick up a ton of copies at $2 on TCGPlayer, and CardKingdom is already paying $1.70 credit on them which again shows that they’re needing to pay a premium to keep them in stock. They’re a little cheaper in Europe with stacks available around $1.50, so that’s an even better option if you can get them. I think that we could see a $4-5 buylist by the end of this year, and for such a new card I don’t expect a reprint for a little while yet.

Hopping over to Commander Legends now, which is still just about in the brickable category, although supply is draining fast on the more popular cards. Akroma’s Will is one of the most popular white cards from the set and for good reason – it’s effectively a Heroic Intervention and Flying Crane Technique rolled into one, but for only four mana. It’s flexible and powerful, and a tool which the majority of white decks would do well to be playing.

I’m honestly surprised that these are only $4 at the moment – but as I said, supply won’t be around long and that price is going to push up. You can still get a decent chunk in one go from a couple of vendors on TCGPlayer, which I think should pay dividends in 6-12 months. Given that these are going to be pushing $10+, you may end up having a better time selling these as singles rather than to a buylist, but either option should turn out just fine.