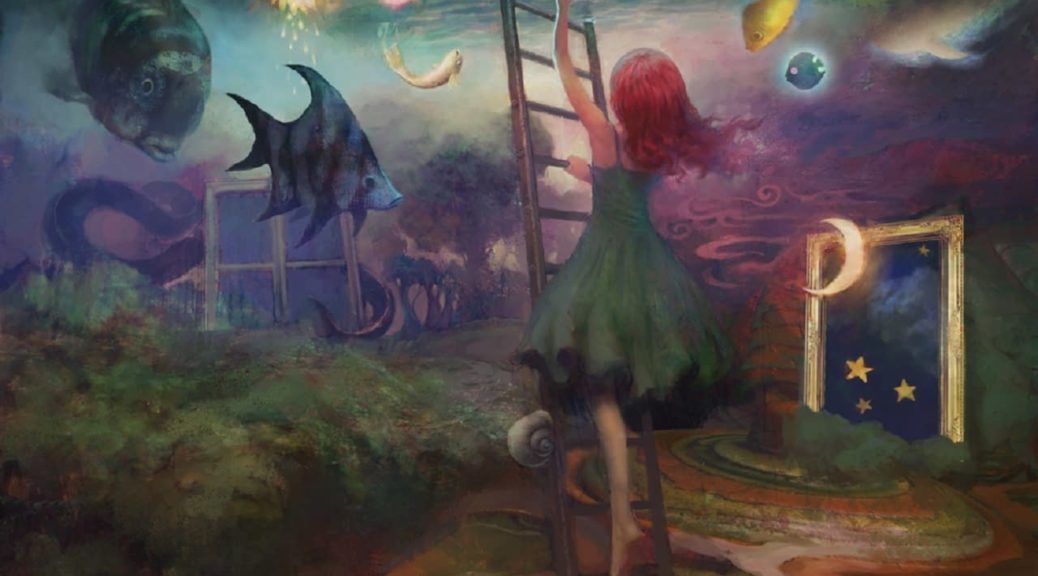 Modern Horizons 2 won’t be out in paper for more than a week still, but we’ve already had a few days of it being out on MTGO, and that’s resulted in some pretty interesting decklists. Urza’s Saga proved to be an early winner in multiple decks and as such is very expensive right now (I expect it to come down), and Ragavan has been hailed as the best red one-drop ever printed, showing up in a huge number of Legacy decks and a fair share of Modern ones too.

Today I want to have a look at some of the cards that might currently be underestimated, or that have proven some results but are yet to gain traction and pop off.

Firstly, an older deck that’s benefitted from a new-to-Modern card from MH2 – Living End. The deck’s been around in the format for many years now, drifting in and out of relevance, but now that MH2 has introduced Shardless Agent into Modern, people are back on the deck again and performing well with it. Shardless Agent replacing something like Demonic Dread or Ardent Plea is actually big game for the deck, because getting a 2/2 rather than effectively nothing from your Cascade card is enough to push the deck back up a bit.

With some solid performances over the weekend, it might be that Living End is back to stay or it might be that it’ll drop back to tier two after a week or so…but either way, I really like the look of Living End foils right now. We’ve only got two printings of the card with no extra treatments, first in the original Time Spiral and then the reprint in Time Spiral Remastered. Original foils are getting very hard to come by, with only five NM listings on TCGPlayer starting at $25 – and although there are a few more copies in Europe they’re no cheaper, as this is really a Modern-only card. TSR foils are a fair bit cheaper starting at around $8, but supply isn’t very deep on those either as it was printed as a Mythic.

Both versions of these foils seem like great pickups here to climb quickly, especially the older version. When you bear in mind that people buying these foils for their deck will be needing three or four copies at once, the remaining supply could disappear very quickly.

Another older deck that’s had a huge resurgence with MH2 is Affinity – a relic of days gone by before Mox Opal got axed from Modern. There are a few new variants flying around at the moment, given new life by cards like Urza’s Saga and Sojourner’s Companion. There are some classic builds and some Hardened Scales builds, and Arcbound Ravager has started to pop off as a result.

We have a few different premium treatments for Ravager now, with the MPS one over $150 now and original Darksteel foils over $100. Here I like the look of the MCQ promo, because although supply has been chewed up in the US already, there are still plenty of copies hanging around in Europe under $10. It might not be the best version of the card, but for the price point in Europe I think it’s an excellent arbitrage opportunity. Affinity could well be back to stay as one of the top decks in Modern, so keep an eye on other pieces of the deck as we get more results from MTGO play.

Cat Oven decks quickly became a staple in Standard, Historic and even Pioneer soon after Cauldron Familiar and Witch’s Oven were printed in Throne of Eldraine, and even became dominant enough that the Familiar had to be banned in Standard. Since then, similar sacrifice decks have remained popular in Historic and Pioneer, and now that Modern Horizons 2 is here, people are trying things with Oven in Modern.

Asmoranomardicadaistinaculdacar with Ovalchase Daredevil and The Underworld Cookbook makes for an incredible value engine, and once you get that train going you can quickly power out a Feasting Troll King and/or start pinging people to death with a Mayhem Devil. Feasting Troll Kings have already popped off, and might be here to stay in the deck or might get replaced at some point. However, I think that Witch’s Oven is always going to be a mainstay of this archetype whether it’s in Modern or another format, and foils are looking quite tasty right now.

I’ll give you a moment to go and check TCGPlayer for Witch’s Oven NM foils. Done? Yeah, there aren’t any. Pretty wild. There are a couple of LP and MP copies there but that’s it, so we need to go and look at Europe instead. There are a load of copies under €1 on MKM and I think they’re slam dunks to sell in the US for $5+ immediately, and could easily hit $10 pretty soon. Yes, it’s an uncommon, but it’s only had a single printing nearly 2 years ago and supply is reflecting that. Around 4000 EDH decks on EDHREC back it up a bit too, and until we see another premium treatment of this card it’s looking great.