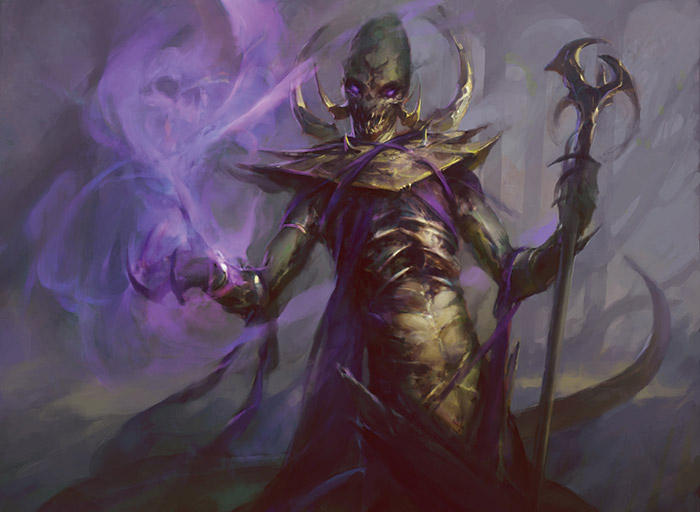 
Usually I write a column called Financial Five on Brainstorm Brewery at each set release. This column highlights my top five cards worth speculating on in the new Standard environment. With MTGPrice now sponsoring BSB, I reached out and was glad to be asked to join this team of knowledgeable MTG finance juggernauts. 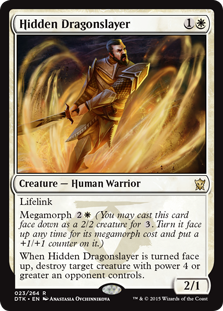 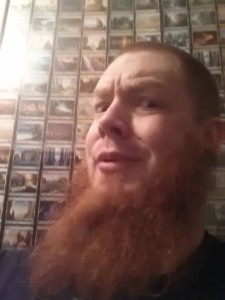