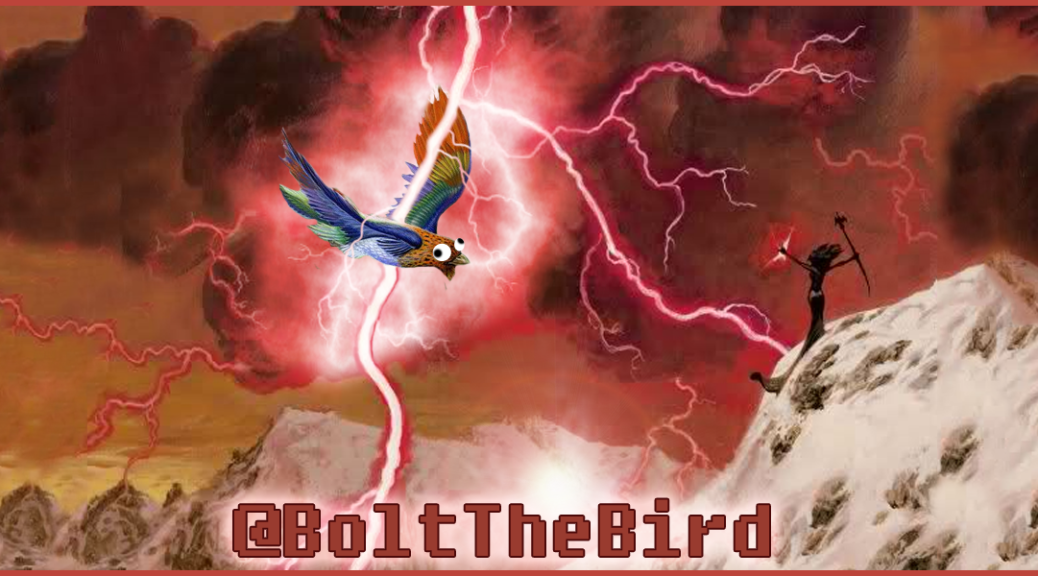 Hello! For those of you who don’t know me already, my name is Ross. Before we begin, I’d like to share my philosophy on Magic finance. I am not a store owner or vendor (although I have worked in the business before), and I have more than a decade of tournament experience. I have observed firsthand all of the changes that have influenced the course of Magic finance in the last ten years, and I prioritize teaching over telling. If I am able to give my readers a more firm understanding of what to look for and why, then they will be able to have continued success over the course of their gaming careers.