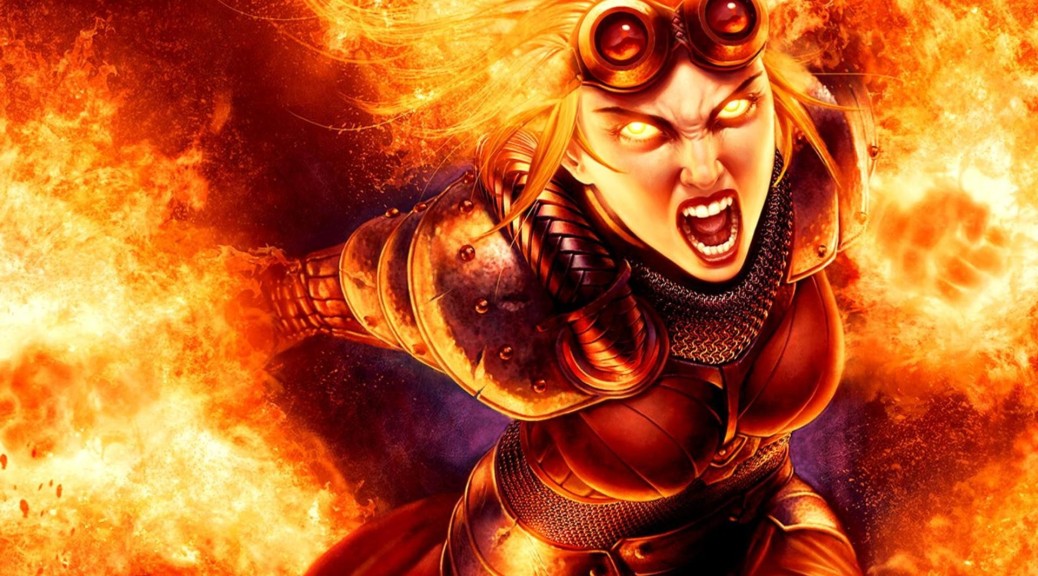 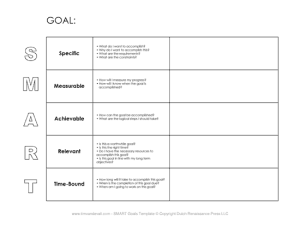 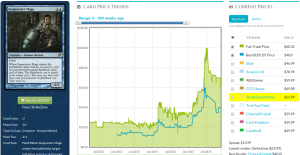 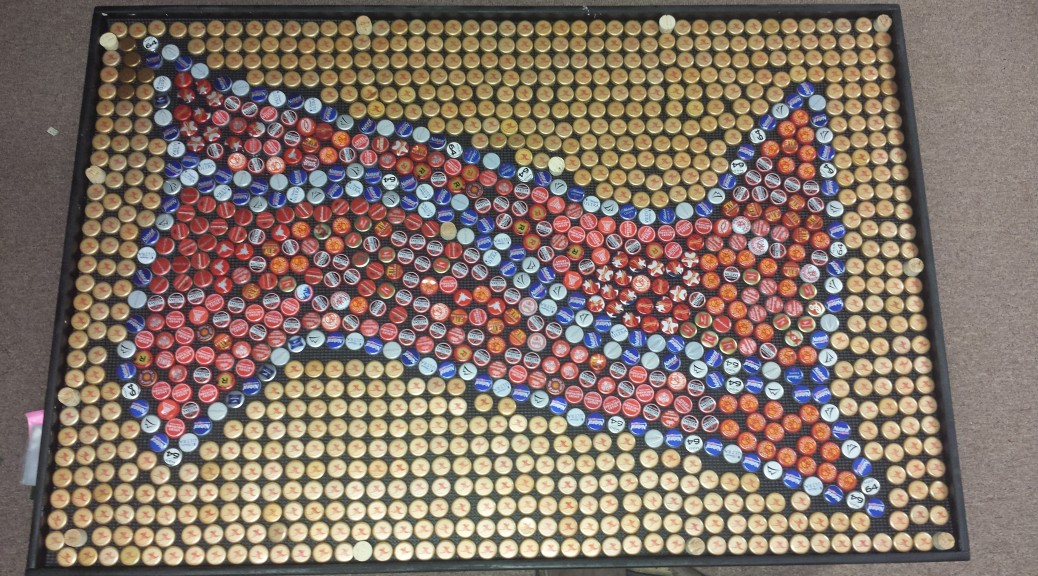 It only takes a few games of Magic to start applying subconscious shortcuts. In society, stereotyping is a cognitive shortcut to help gauge understanding of an individual.  Though stereotyping is frowned upon, it’s virtually impossible to remove its process from your brain.  What’s interesting is the vast difference between self-stereotyping (self-image) and projected stereotyping (defining those around you relative to personal experiences). Since everyone’s life experiences, ideas, and understandings vary, the only opinions worth caring about are probably just your own.  Obviously careers in the public eye turn these theories on their head but that’s beside the point.  That said, my goal today is to thoroughly introduce myself the MTGPrice.com readers through my personal perceptions, opinions, experiences.

Since I am a player, trader, collector, writer, and content creator, I feel it would only be appropriate to introduce myself under each hat. 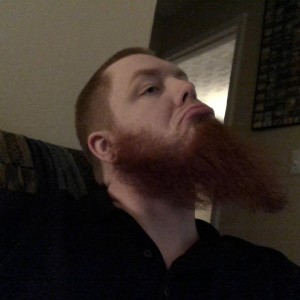