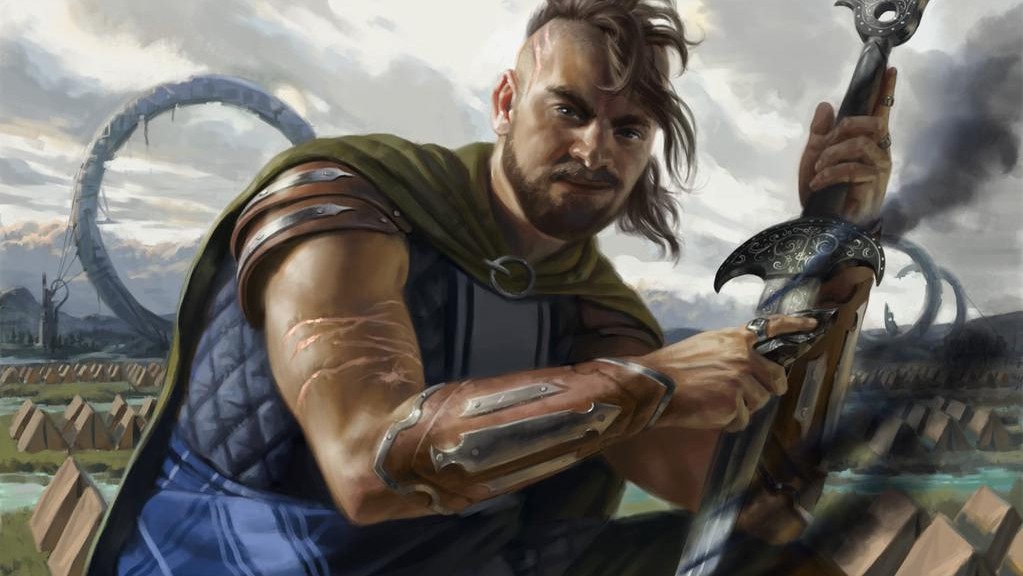 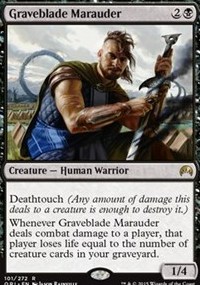 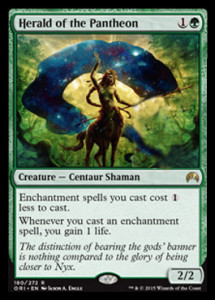 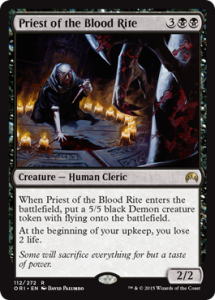 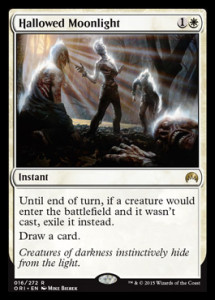 
So what are the good times? It prevents reanimation, tokens, manifest, blinking, unearth, and Splinter Twin combo. Modern and Legacy benefit the most but Standard could justify a few sideboard slots.  I feel U/W/R modern decks benefit the most.  With Preordain and Ponder banned, these decks rely on cantrips to keep their hands full.   Most of these strategies also play most of there spells at the end of the opponents turn.  Problem is, rarity and lack of main deck potential turns this card into a long term spec.  Think of it to take a similar financial path as Shadow of Doubt.  $3.50 is the current price but I’d say you can pick them up off standard players for less during the Prerelease and release weekends. 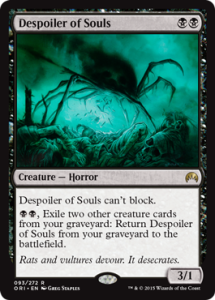