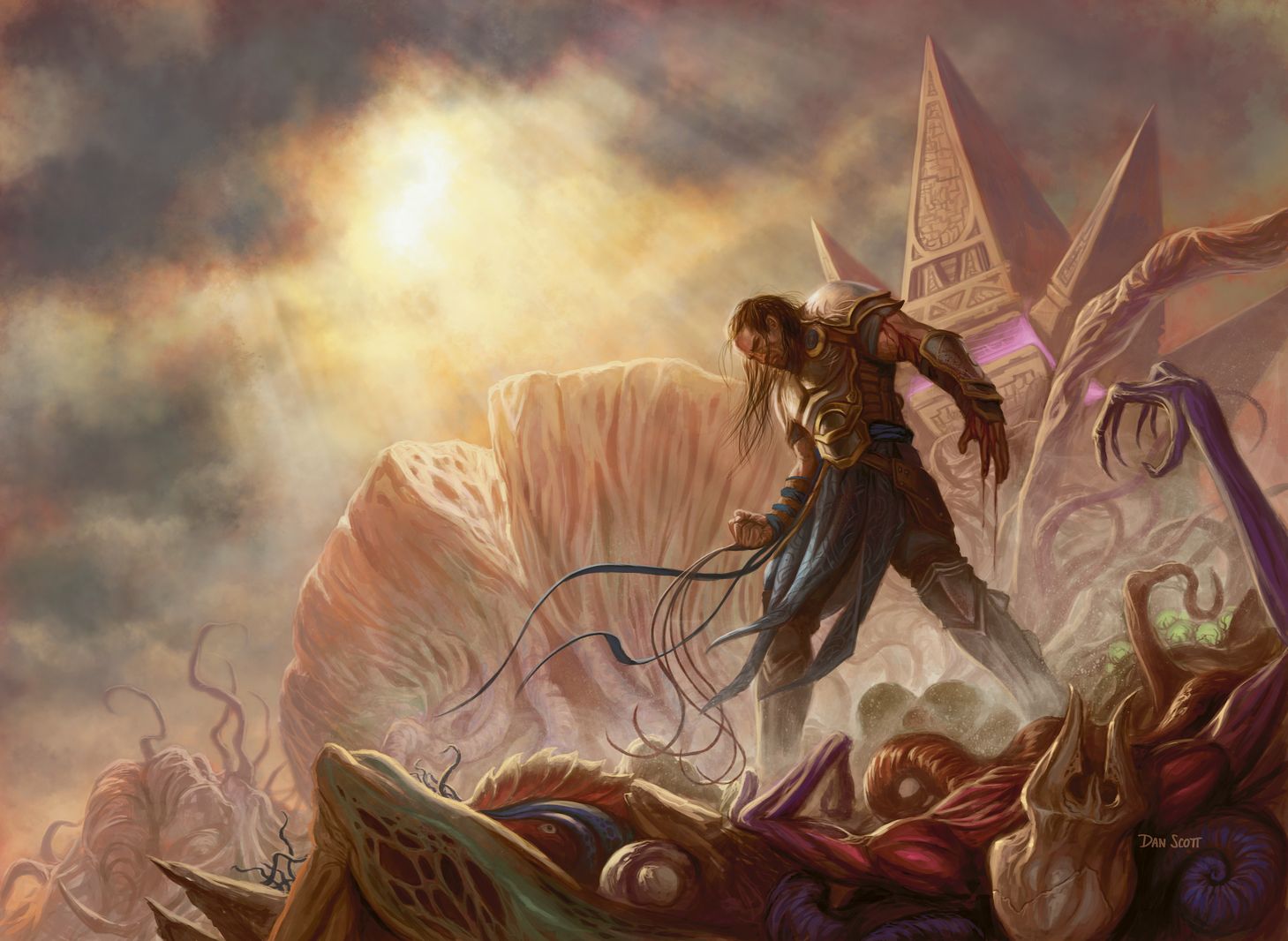 She is one of three possible Commanders for a Newspaper Commander Deck (Black, White and Red all over) and she is by far the most powerful.

Lo, and behold a card played in a competitive deck! The price of real estate in Magic is only going up for right now, at least as far as fetch lands and dual lands is concerned.