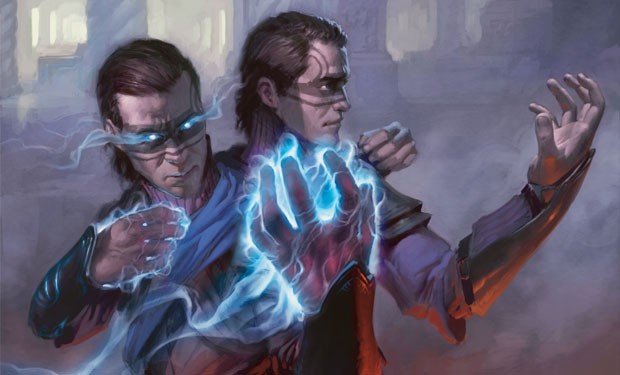 
Pro Tour Dragon’s Maze is playing out this weekend in San Diego. While it’s true the Block format the Pro Tour features this time around isn’t widely played, it can provide a sneak peek into which cards may be good in Standard once the Innistrad block rotates out in a few months. Therefore, even though there might be a dominant deck, the cards found within the deck may not drastically rise since few people play the Block format. However, it will still definitely be worth keeping track of the popular cards, as they may be the key building blocks for Standard in a few months’ time, and may foreshadow which strategies will do well, and which cards may raise in price.