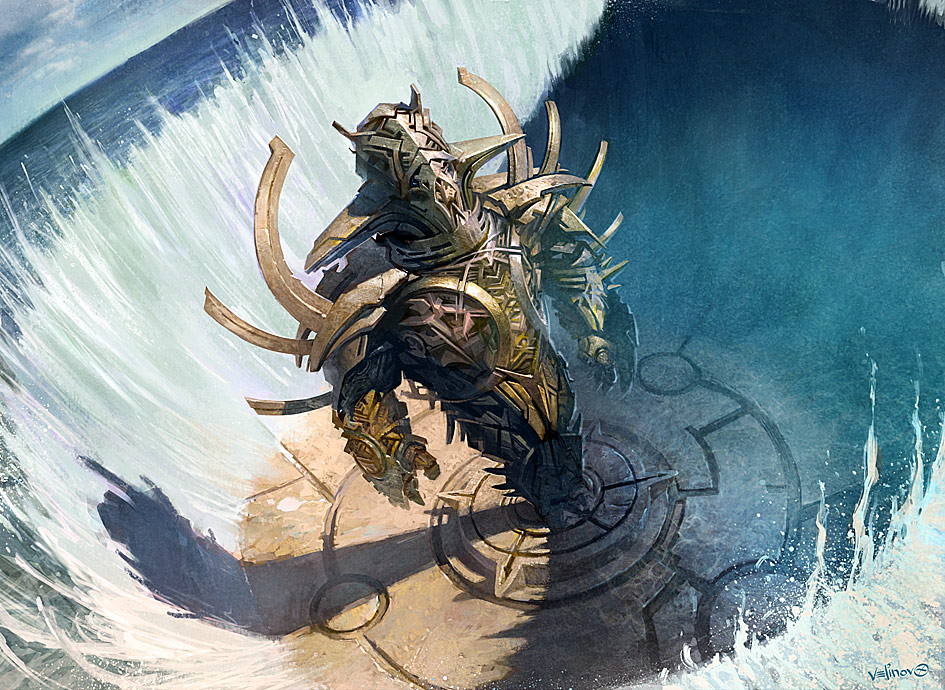 
Spoiler alert: I’m going to talk about foreign cards today. I understand that not everyone has a fondness for foreign cards in EDH, Legacy, or any other format. Today, though, I get to talk about one of my favorite ways to make my deck a little more unique. 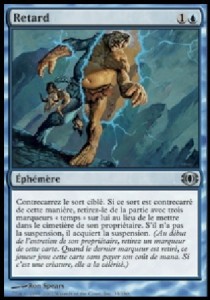 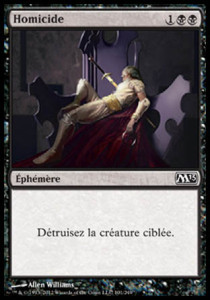 
I’ve been through this recently. Earlier this year, a trader on deckbox reported that he had a Russian foil Doubling Season from the original Ravnica block.  We went back and forth on the value for a few days, and eventually settled on $80.  From there, the rest of the trade was easy.


When someone expresses interest in your card, the best thing to do is agree on an approximate value right away. Given that it’s also a complete luxury item, be prepared for a condition discussion that you may not encounter with run-of-the-mill nonfoil English cards.