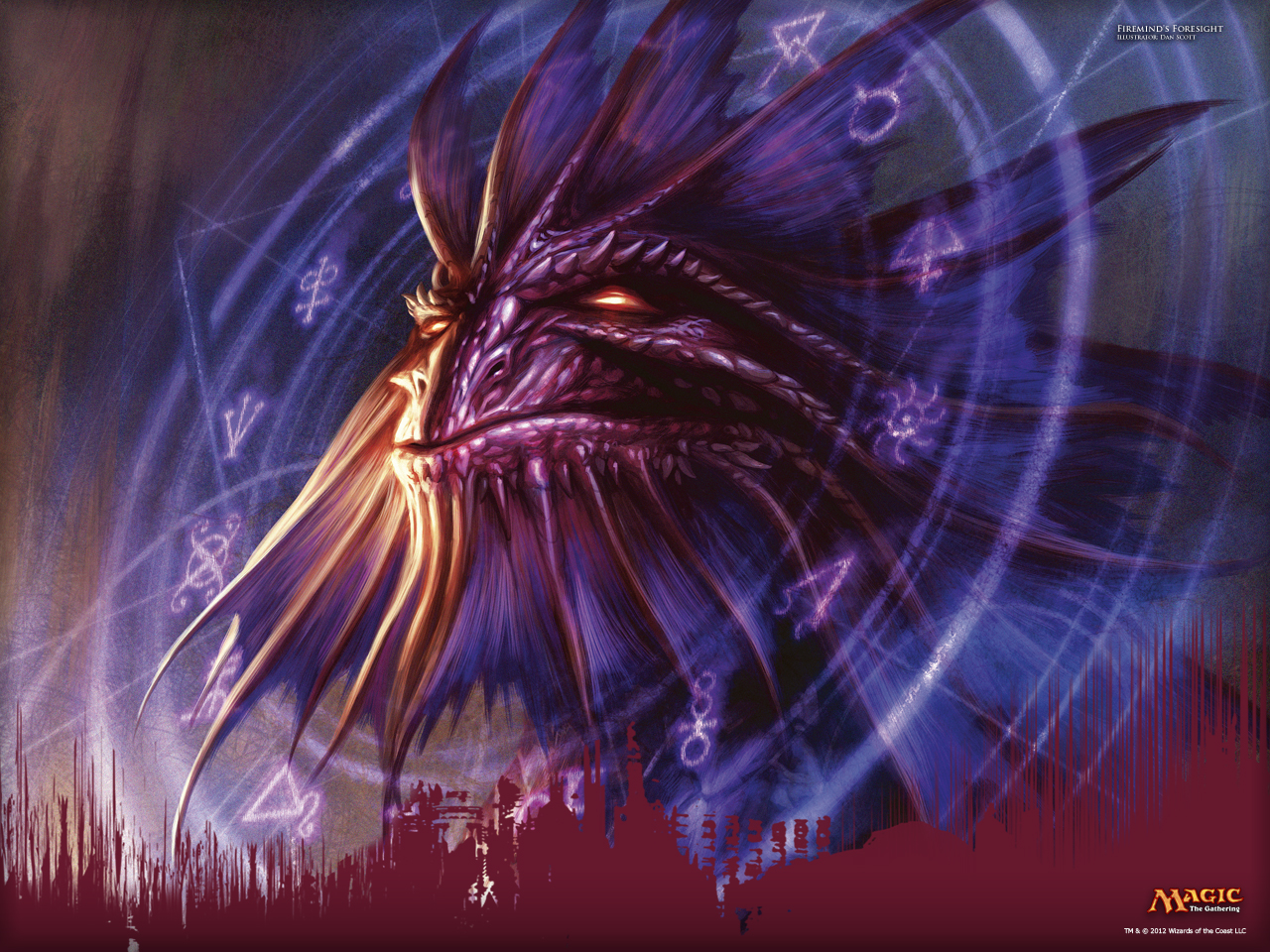 Travis is on vacation this week, so check out his predictions article from January first. Next week he’ll be back to review his Born of the Gods review, and a full M15 review won’t be far behind.