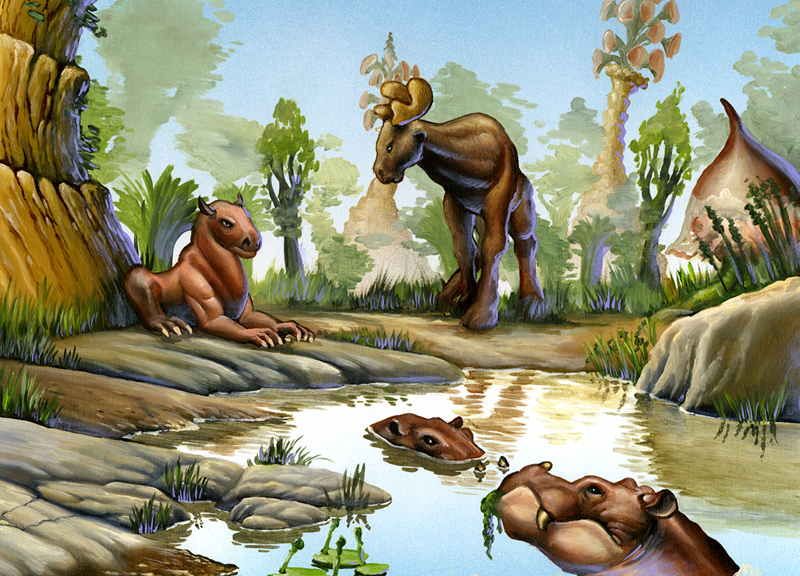 I’ve been playing Magic on and off since 1994. I’d sold out and walked away, came back, repeated the process. I spent a couple of years only playing MTGO, but paper is where I’m happiest.

Every so often, I have had double-takes and spit-takes when I see what a card has gotten up to. I think that the biggest one for me was when I got rid of more than 100 Hymn to Tourach, which were buylisting for $1 at a GP. Fallen Empires cards that were worth something?!

I’ve gone through the sets and I’ll be presenting some casual cards to you, along with their surprising price of $5 or more. This is by no means an exhaustive list, but intended to help you sort out your bulk rares or assist with pricing cards better.

Keep in mind that Reserved List cards will not be reprinted and have often been looked at as ‘safe’ investments. I’ll let you decide how safe cardboard is.

Legends: Pretty much everything.

I’m not even kidding. This set is from so long ago, and so rare, and so iconic, that lots and lots of the cards are worth more than you think they are. Willow Satyr is $15. Thunder Spirit is $18. Angus Mackenzie is $73. These aren’t being played in Legacy or Vintage, or even many Cubes. This is collectors, this is Commander, this is the casual market at work for most of this set.

The Dark: City of Shadows (RL)

I can’t tell you how many times this card pops up on ‘worst card’ lists. It’s slow and clunky and sort of terrible unless you have lots of crappy creatures laying around. Tokens, in other words. Being on the Reserved List means that this won’t get more copies lowering the price, and that’s fine. Not many people actually want this…but just enough do, to get this price.

It’s instant-speed reanimation, which is very important for getting around those pesky ‘shuffle me into your library’ triggers. It’s a 4-of in Tin Fin Legacy decks, and is on the list. $8 is almost low for this card.

This gets played in Dredge decks, as it can be used for any color of mana and then discarded to Putrid Imp or the like, hastening Threshold. I’ve seen it used to good effect with Exploration or Azusa, Lost but Seeking.

Lotus Vale is kind of amazing. It’s acceleration and fixing all at once, for the low cost of putting two untapped lands into the bin. It’s terrifying to play if there’s any bouncing going on, or nonbasic lands getting destroyed. Winding Canyons needs to be in more players’ hands, but more copies wimply will not be entering circulation.

I had no idea Mirri’s Guile was so expensive. It’s not on the list, though Coffin Queen is. Guile isn’t in any top decks that I can find. It’s all about cheap card selection for green decks. It’s not as good as Sylvan Library, but it’s half the price in mana and in dollars.

Coffin Queen is a Zombie! I have four of her in an old casual deck built around the Visions Chimera cards. She’s not on the list, so maybe one day I’ll have her in foil. She’s another instant-speed reanimation method, but is more fragile than Shallow Grave. She’s pretty amazing for what she can do repeatedly, especially in EDH and its legions of enter-the-battlefield abilities, and I wouldn’t mind picking up a few spares for the long haul.

Honorable mention to the uncommon that is Horned Sliver at $3.50, two and a green to give trample is just silly. We love our casual Sliver decks!

Grave Pact has seen six printings, three of them in foil. All of the nonfoils are $10 or so, and the foils range in price depending on the art. This is pretty crazy, and if I ever have time, I’ll look up and see if there are other cards that come near to this number of printings while maintaining a price. Mogg Infestation is a two-way card, for doubling yourself up or for turning someone else’s board from value plays to a token horde.

I played Standard in the days of “No blocks? Tapped out? Ritual-Ritual-Hatred.” Pretty fun, especially when this was the same block as Shadow creatures. It’s a tough card to use in Commander, and that’s the primary consideration for its casual price.

This makes waves occasionally as a sideboard card in Legacy. It’s very good at locking someone out once it lands and stays, but it’s not hard to tap for mana in response and have it dealt with that way. Having a creature per turn is a big drawback in Constructed play.

Twelve dollars! For a card not on the list, seeing zero tournament play, and allowing something to hit you, it’s not a good deal for me. Interesting that this wasn’t used as a way to deal with True-Name Nemesis, since it gets around the protection by not targeting.

Regeneration is a great ability to have, even with high-powered casual sweepers like Terminus or Toxic Deluge around. This is a sweet pickup for any green Commander deck, and you know that it’ll never be reprinted. Looking at this graph, I wouldn’t be surprised if it continued a slow upwards trend in price.

That’s part 1, to be finished next week.

For those of you attending GP Jersey this weekend: Stock up on worn dual lands. Get that MP Plateau and bring it back to your FNM, and watch as casual players feast their eyes. A surprising amount of Cube/Commander/Casual players could not care less about the condition of a card, as long as it’s sleeve playable. Trade/buy accordingly.