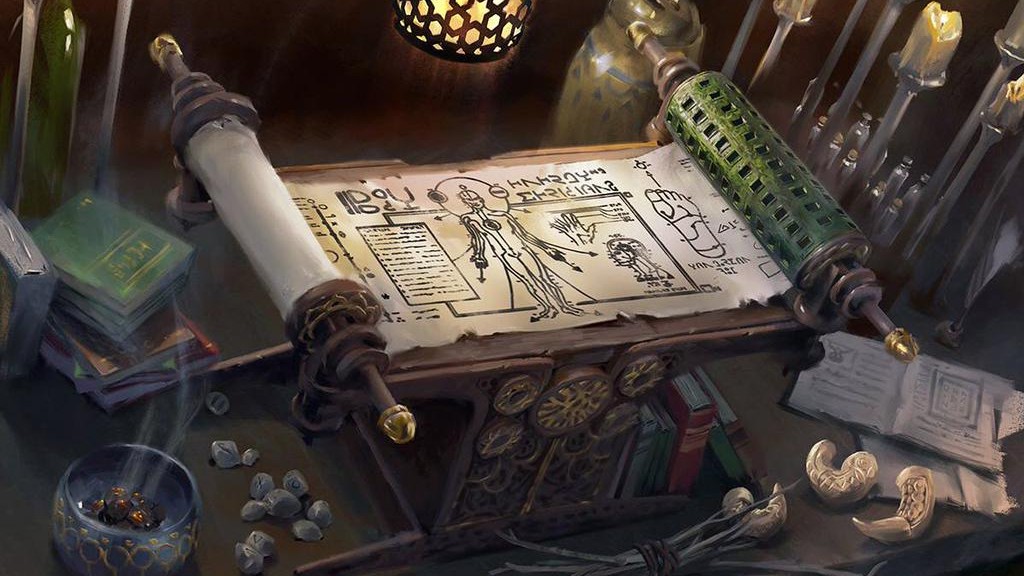 A few days ago GP Seville wrapped up. It was a Standard GP over in the south of Spain. While looking through the top eight, I was fairly impressed with the diversity. It consisted, in no particular order, of GR Devotion, Jeskai Tempo, Mono-G Devotion, UB Control, Junk Aggro, Junk Midrange, UW Heroic, and Sidisi Whip. That’s an undeniably diverse format, something for which WotC should congratulate themselves. Building a Standard format that has that many competitive decks is difficult, a feat made more impressive when you consider that what constitutes the top layer has been changing from week to week.

Browsing through the lists from place one to ninety, over 10% of the field, I was pleasantly surprised by the number of Whisperwood Elementals to be found. I spoke highly of them in my set review several weeks back, and after hearing that they had jumped to $12 in Japan, I snapped up all the copies left on eBay under $6. It wasn’t long before the US market caught up – preorder prices on TCG hit nearly $15. That was in the week ahead of release though, and I still didn’t have my copies. I couldn’t list what I didn’t have in hand, and by the time the actual cards reached me, the price had fallen to $6 again. I wasn’t behind per se, but the price wasn’t high enough to sell yet. Since then prices on Whiserpood have started to creep back up after a solid performance at Seville, and while he hasn’t really broken through much to the US yet, I expect his popularity to gain on this side of the Atlantic.

Ideally I should have a number in mind that I’d like to get out. If I bought in for $6 each, what do I have to sell copies for to be happy? Is it $8? $10? $15? While considering how greedy I could be, a solemn fact once more foisted itself on me. There’s a pretty hard limit to just how expensive Whisperwood Elemental can be, and it’s determined by the rest of the cards in the set.

The core concept we’re looking at today is how card prices are influenced by being the current in-print set. It’s a very simple idea, really. An open pack can’t be, on average, more valuable than a sealed pack. What does that mean, and what are the ramifications?

Once you understand the average value of a pack, you know the average value of a box. If a pack’s average is $2.18, then the average box is worth $78.48. That average box price – that $78.48, or whatever number is appropriate for a particular set at a particular time – is roughly how much in value you will open in a box. It’s not a hard number, of course. Some boxes will have two or three Nexus’, and other boxes will have a foil Ugin. It all evens out in the end though.

What if the average pack isn’t in the low two dollar range? What if there are gobs and gobs of $10 rares that drive the average pack value up to $4? Now a box’s value is $144. If that set is old – say, Innistrad – so be it. The boxes in the market are all that’s there, and they’re subject to normal rules of supply and demand, just like any normal card. But what if the set is in print, such as Fate Reforged is today?

If you’re a vendor and Fate Reforged boxes are $144, you are not wasting any time jumping on the horn and ordering piles and piles of boxes from WotC. WotC will sell you nearly limitless boxes of current sets, and they’ll do it all for somewhere in the neighborhood of $70 to $80 a box. You’ll crack boxes that cost you $70 and sell the singles for $140. That represents one hell of a profit, so you’ll scoop up as many as possible. And you’ll keep ordering them and cracking packs, until it’s not profitable to do so anymore. And so will every other store. And eventually, the market will be flooded with packs, and those packs won’t be worth an average of $4 anymore.

As more and more product is entering the market, more and more of each card is becoming available. No card, now matter how good it is, can maintain a $10 price tag if you put millions of them into the wild. As the market gets flooded with boxes, card values will keep dropping, until eventually the average pack isn’t $4 anymore, it’s back to the low $2 range again. Average boxes will drop from $144 to $80 again, people will stop buying them, vendors will stop ordering them, and new copies of cards will stop entering the market. Equilibrium. (Probably an awesome card in an Animar TL deck, by the way.)

Of course, we’re operating in an imperfect system. Taxes and shipping costs and manual labor all add inefficiencies to the system, as does time for boxes to move from one point to another. All the players needing a given card won’t suddenly have access to it because a store somewhere in a twenty mile radius just cracked a pack. The system isn’t perfect, and so the numbers won’t be either. Occasionally the average value of a pack may be twenty cents too high for a week or two while the supply catches up. This is simply the nature of a physical market.

When a set is out of print, there’s nothing to stop prices from getting out of control. That’s why Future Sight boxes are $700. While a set is in print, though, vendors will just keep ordering boxes as long as it’s profitable to do so. And with WotC willing to pump out as many boxes as stores are willing to buy at $70 or so, the average price of a box is chained to that value. With box values essentially mandated by WotC, it holds average pack prices steady, and therefore holds the total value of singles steady.

With average pack prices of an in-print set constrained, there’s only so much value that can be opened. You can’t have twenty-five $10 rares, and you can’t have eight $30 mythics. That would push pack values too high, which we just saw will self-correct. As cards find the price the market will bear, the entire rest of the set is shaped around it. Consider Ugin, currently a little over $30. Ugin is that expensive because demand is so high. Standard, Modern, Legacy, EDH, casual – everyone wants to be casting eight-mana Planeswalkers these days. Knowing that, we can look at Whisperwood Elemental and start to understand what his price potential is. If tomorrow everyone realizes Whisperwood is the second best mythic in the set and demand begins to rise, his price will go with it. Pack values would rise, and we already figured out what happens in that scenario.

We know that the market basically requires boxes to be worth roughly $80 each, and that has an impact on all the singles in the set. If market demand for Ugin is over $30 and Monastery Mentor is $20+, that’s going to suck up a lot of value for the other cards in the set. You simply can’t have $25 Tasigurs, because that would mean a box is too valuable. If a few cards in a set are expensive, it creates a limiting effect on the price of the cards that share a booster pack with it. Thus, my Whisperwood Elementals have a theoretical price ceiling by virtue of being in the same set as Ugin, Monastery Mentor, and Tasigur.

This works the other way as well, although we see it less often. Dragon’s Maze was a pretty godawful set, with very few cards people had any interest in. Voice of Resurgence was far and away the best card, and it fell off rapidly after that. Boxes couldn’t really be any cheaper than $80, since that’s what vendors had to pay for them, but with no other desirable cards in the set, that meant Voice of Resurgence had to carry that price tag on his own, which is how we ended up with $60 Voices at one point. When a single mythic is the only good card in a set, it’s going to carry most of the cost of a box on its own.

There are a few practical outcomes from all of this.

Applying this to Fate Reforged, we see that Ugin is holding strong at $30 and Monastery Mentor looks to be stable at $25 for now. With those two sustaining large price tags, there won’t be too much value in a box left to assign to cards like Whisperwood and Tasigur. In fact, that’s really the only reason Tasigur is as cheap as he is. If he was in Dragon’s Maze he would have been a $25 rare.

I keep looking at cards in Fate Reforged and thinking “that card could be worth twice that,” but then I have to remember that if I think that about twenty different cards, none of them are actually capable of rising that much in price. Even though all of these cards are quite strong and could be $15+ in other sets, when you put them all into a set together it limits the price of all. Keep this in mind when considering how much cards in Fate Reforged could conceivably rise in the near future. And just as importantly, keep it in mind for when Fate Reforged is off the printers – at that point WotC won’t be keeping the price of a box chained to $80 and the sky’s the limit.