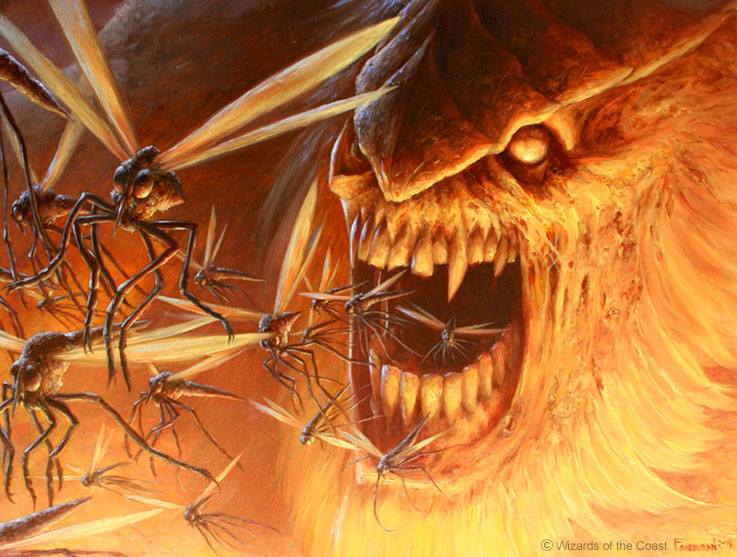 When Khans came out, I wrote about how rares from that set would be suppressed. With fetches in the set soaking up big value, it’s tough for other rares to break through. We would expect the few big competitive mythics to take a small hit in value but remain the most expensive cards in the set, while the rest of the rares fall off fast. When we look at Khans though, that’s not what we’re seeing: 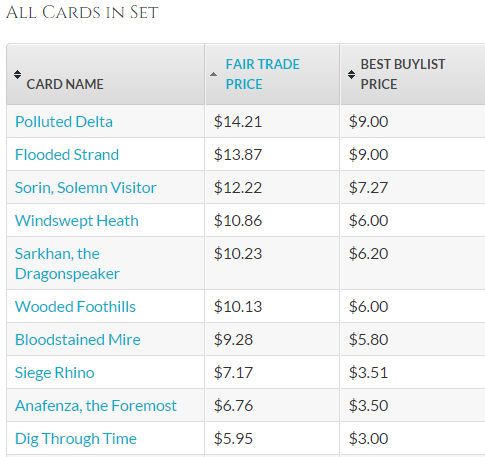 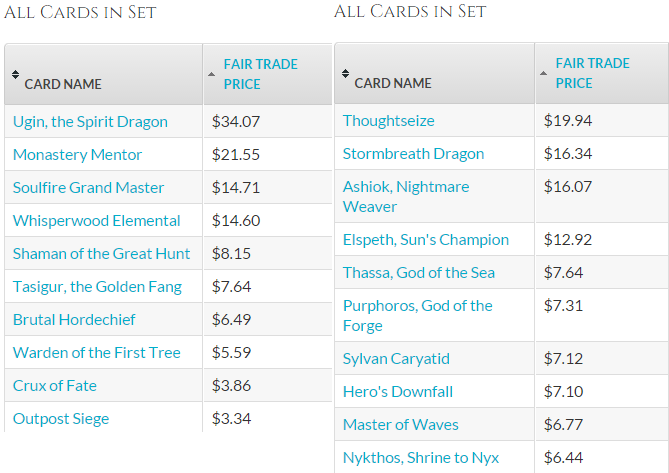 Three different cards came in with 10 copies each; Tasigur, Whisperwood Elemental, and Mastery of the Unseen. Tasigur came in across half the decks in the top eight, in fact, but only at two copies per deck. He’s an extremely powerful creature, and it’s clear that everyone that makes black mana wants to be in the Tasigur business. It seems the problem is that his legendary status and hunger for grumper fuel makes it difficult to warrant running more copies. Even at $25, I really like foils, by the way. He is seeing play in both Modern and Legacy, and Fate Reforged isn’t going to have been drafted all that much. $25 for eternal staple foils is too cheap.