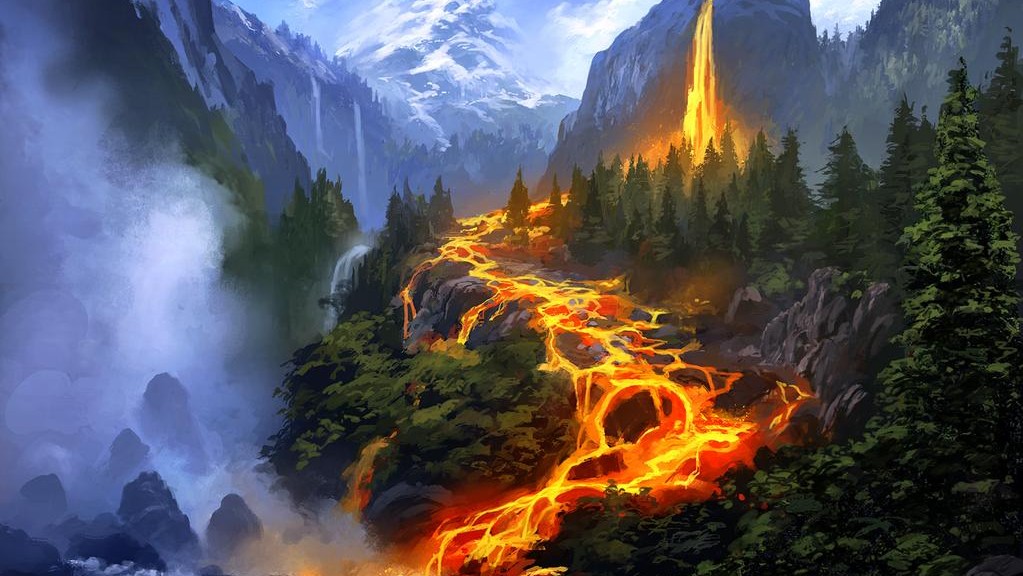 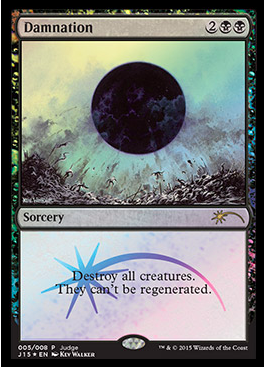 
For starters, the inclusion of Damnation in Modern Masters 2015 has an almost zero chance of happening. Crazier things have happened, but I would be pretty surprised if Wizards decided to reprint this in MM in addition to including it as judge foil. That’s a ton of Damnations running around and I don’t think Wizards is quite ready yet to make the price of this card nosedive to Wrath of God levels. 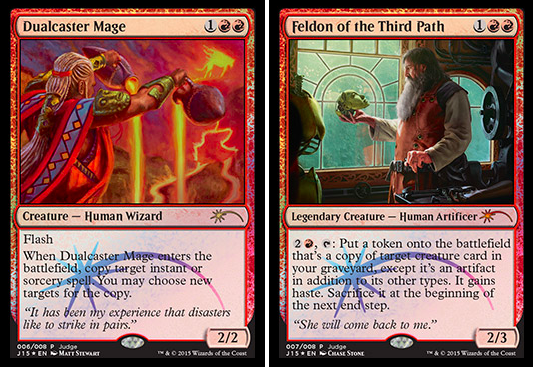 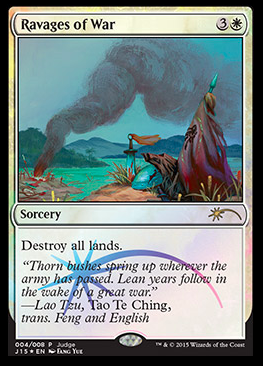 
Now, here is a card that Cube enthusiasts and masochistic Commander players wanted to be reprinted! I think we can all agree that Wizards did this reprint right. Ravages of War was clearly a card that was maintaining an out-of-control price based purely on scarcity and not actual card utility. The price of this card is going to drop drastically due to this judge reprint. Since not everyone likes land destruction, there will be fewer players seeking out copies which means that this will further add to the price reduction. Do I think it will go below $100? Absolutely. Will it go below $50? That could actually be pretty likely. I think eventually this card will settle somewhere from $35 to $45, if I’m guessing at the demand correctly. 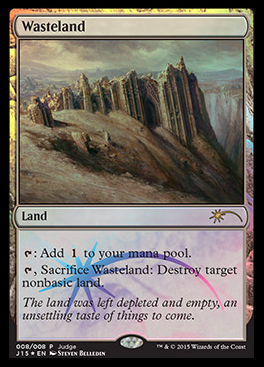 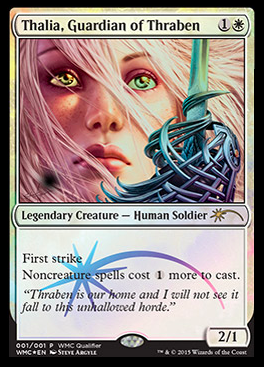