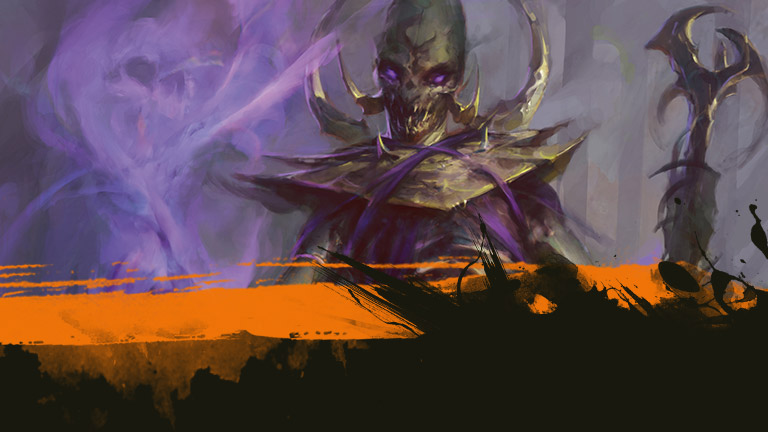 My buy list was pretty concentrated this week, with a lot of money dropped into my belief that Sidisi, Undead Vizier will continue to play a strong role in Standard as a 2-3 in multiple decks heading into summer. With supply rising at present, it could be next fall before this card has a chance to push towards it’s likely $8-10 upper limit, at which point I’ll be looking to trade out or leverage Pucatrade to exit. The likely presence of Eldrazi spawn in Return to Zendikar should keep the card relevant into 2016.

Snapcaster Mage can easily hit $60-70 this year, so I can’t pass up on a $35 entry point from a friend who chose to reward me for turning him on to the spec 18 months ago. A great example of the value of building community and working karma when pursuing your #mtgfinance objectives. Given that I can out the Snapcasters to Pucatrade for the equivalent of $50 immediately, this is just a solid all-around play.

Collected Company took down a mid-sized Modern tournament in Europe during it’s debut last weekend, and my ears perked up at the prospects on foils for this DTK rare card. In a world where power creep on low casting cost creatures is very real, this is a card that just keeps getting better as it finds more interesting aggro, tempo or combo oriented pieces to go searching for. The deck in question was even running a couple of copies of Garza’s Assassin so I snagged a few copies to test with.

Ashiok was a sell for me since Sultai has fallen of my radar for Standard and his price is surprisingly high given his pending fall rotation. I actually think Ashiok has potential legs in Modern, so I’ll be looking to re-enter around $5 come October.

“As noted in my article this week, I believe Nyxathid is a solid example of a spike waiting to happen. The card has casual appeal, minor competitive play, and has never been reprinted. I think non-foils can hit $6-7, and foils could go as high as $15. i want to have these so that I can list them on TCGplayer into future hype.

The Olivia is for my Marchesa EDH deck that I’m slowly in the process of foiling out, and the rest of the mono-black EDH pieces are to complete a local customers’ order who buys singles from me. Always nice to turn Pucapoints into cash at a 1:1 ratio and be the hero who has stuff that no one else does!” “Similar to Dragonspeaker Shaman, Dragon Arch is another way to accelerate dragons into play in casual formats. Even though it only affects the multicolored ones, we just received a ton of them in Dragons of Tarkir and I feel that if the card becomes more known then more players will look to pickup copies. There is only one printing, so it also has that going for it.  It’s just a very solid overall card. It can even act as a slightly worse Quicksilver Amulet since it can put any multicolored creature into play.”

“DP feels like the exact kind of card to break out at a Pro Tour, and at ~30 cents each, it’s low risk and even if it tops out at $3-5, I’m still in at the ground floor. I plan to buy even more soon.

Pitiless Horde has an incredible amount of versatility in terms of playability, and it kills people FAST. I am a big believer in this card as a finisher for every possible archetype. “
Danny Brown
Note: Points roughly equal USD/100. e.g., 700 points equals $7 in card purchasing value.

“These were 100 percent Cube pickups, but if you read my introductory article, you know that I carefully consider all my pickups, even ones to play with. Dragon Hunter and Zurgo Bellstriker are both examples of me not being patient, as they will both likely be available for about half these prices at some point in the next year or two. I sucked it up because I can never have enough one-drops in white or red, and these ones are easy includes.

Tasigur, the Golden Fang has proven its power in Standard and Modern, and I would not be surprised to start seeing it more often in Legacy. It’s only a rare, but it’s from a small set, so even its floor is a little lower, it can’t be that much lower. I would start stockpiling these if they dropped to $6 or lower.

Conspiracy wasn’t hugely opened, so Dack’s Duplicate will probably never go lower, even if it never necessarily goes up from here. I’m going to try it out over Prophetic Bolt. Haste on a clone is pretty big game, and there’s even more upside here, so I’m hoping for big things.

Finally, Craterhoof Behemoth was a $6 boat I missed, but after hitting the $15 to $20 range at one point, this seems like a fine time to get a slightly better price before some Legacy Elf win causes the hoof daddy to jump overnight. Plus, it’s insane in Cube and it was impossible to justify not having it in my list.”

5 thoughts on “MTGFinance: What We’re Buying/Selling This Week (April 4/15)”