“MTG finance.” Now there’s a loaded term. We’ve applied this label because we don’t really know what else to call this thing we do, but the label itself has created its own problems. Using the word “finance” implies there’s a science to this game we play. It teases the idea that factor X will move axis Y and we can adjust our position accordingly and make some money. 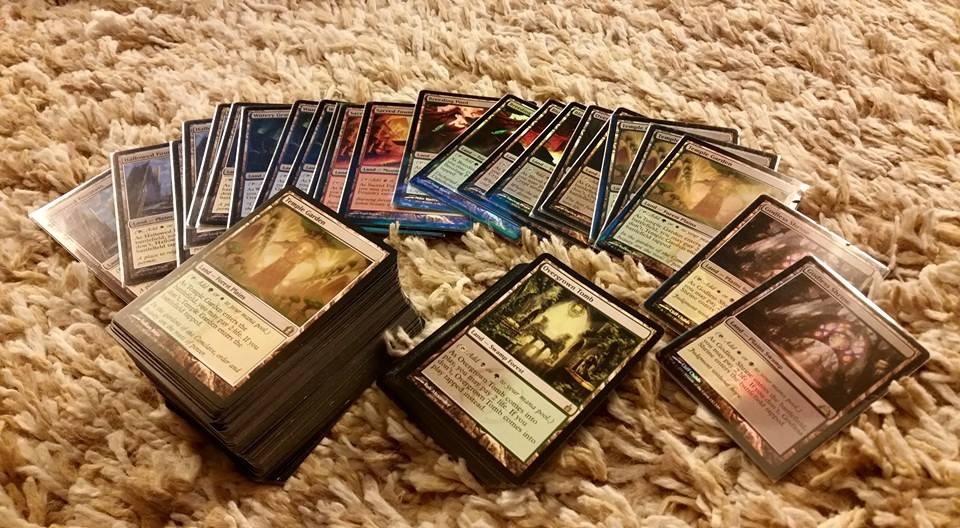 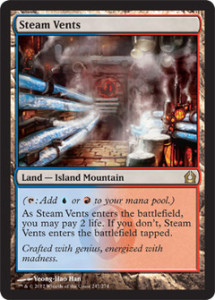 
If you start plugging in four copies of any shock land into deck searches, you’re going to come to a conclusion: outside of Scapeshift and a couple fringe decks, you’re just not going to see four copies of any one shock land in a deck. The mana bases neither need nor want to run that many copies. This isn’t Return to Ravnica Standard where decks just ran twelve shocks and twelve M10-style dual lands.


We also have to take into consideration the Modern format’s player base versus Return to Ravnica Standard. I think it would be a very generous assumption that the number of Modern players is 50 percent of the number of players we saw during RTR Standard. Then look at the difference in the decks: Modern lists are running three to five shock lands whereas those Standard decks were typically running 10 to 12.