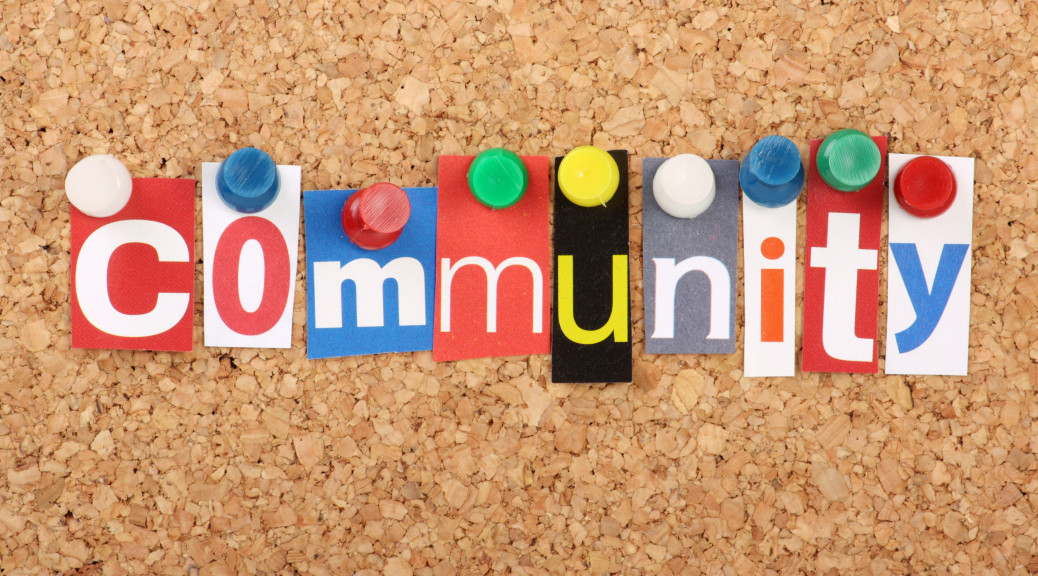 Out of all the content creation choices in the Magic Community, why Podcasting?  I have no idea.  I’ve never been the best story teller. I’ve never desired a position of leadership or had a desire to build a brand.  I wasn’t lazy but some of us just don’t enjoy leading the pack.  I think its human nature to make a difference in the world, in some form or fashion, but I never thought podcasting would result in have such opportunities.  On Tap N Sac Ep #100 “Remember Your Roots” we bring back an original cohost of the show to tell the origin story of how the show started but I’ve never really talked about why I decided to keep making episodes when my original cohosts moved on to other interests.  We all thought starting a podcast would just be a fun phase in our lives and eventually become a joke to tell the kids one day.  For some reason, I just enjoyed the freedom of speech aspect podcasting had.  I had a radio show in college (Rock and a Hard Place w/ DJ Ginger Ale) that I enjoyed until the procedures, guidelines, and drama exiled the happiness sharing music brought to me. 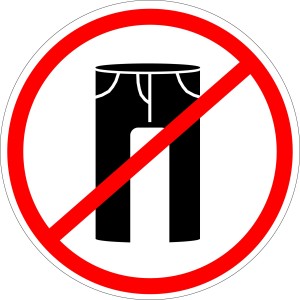 I interned for a Nashville Rock Radio station for a semester and found a similar set of amplified problems restricting creativity and unconventional expression. During both of these experiences I was still making Tap N Sac episodes with a new set of cohosts. I started looking forward to casting every week and eventually realized my love of being behind a mic didn’t have to result in a career.  It can simply be the same experience athletes feel when they hit the gym to relieve stress or artist feel when they paint to forget about the world.  What gives the podcast experience depth is the community that supports it.  I love talking to players at the local stores but Podcasting lets me interact with anyone who dares to download an episode.  People listen because they enjoy the content, can interact with the casters behind the mics, and be a part of a like-minded community. What’s better than that?!

Similar to podcasting, if you told me when I graduated high school I would enjoy writing essays (aka articles) outside of the classroom I would laugh you out of the room.  English was my least favorite subject and the concepts of grammar, spelling, and punctuation never really hit home.  I type how I talk and constantly have to simplify my wordy sentences.  If you don’t believe me, ask anyone who’s edited my articles.

So why the hell did I start writing?  It was probably when listeners ask me why I didn’t write articles.  Also, I had to do a project in college where we made a blog and wrote stuff on it throughout the semester.  When the project concluded (I got an A), I just kept writing.  I wrote about digital media and philosophy because they intrigued me and, in turn, eventually became my major and minor for my bachelor’s degree.   College busyness, jobs, and podcasting restricted the amount of writing I did but I always wrote down most of the content ideas (still a Google Doc currently four pages long).  Writing was just another way to interact and give back to a community I was proud to be a part of.  Now I am honored to write amongst the financial juggernauts here at MTG Price.com and continue to attempt a weekly production of read-worthy articles.

…as a community member 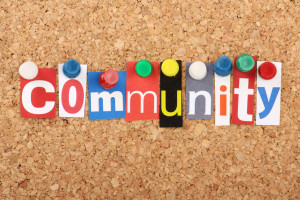 Somehow no matter what happened at last Fridays FNM I’m always excited to cap off the last weekday with a Magic tournament.  I’ve always wondered how many hours I’ve actually spent at a LGS (Local Game Store).  Even when I worked at one I’m probably clocked in more hours off the clock than on.  The gaming culture is nothing short of one-of-a-kind.  From your favorite types of personalities to those who have somehow made all you pet peeves into everyday habits.  You can find just about anything but a date at your local gamers paradise.  I look at the singles case even when I’m not going to buy anything.  I’ll buy booster packs of a game I don’t even play just because it’s more fun than scratching off a lottery ticket.  LGS’s are the gateway to competition and the where the kitchen table casual players can play when mom sprawled out her “organized” session of coupon clipping. It’s where every player has a chance to make a difference.  If you work at one you can also come up with some fun and creative ways to run tournaments or pull players to your store.  Nothing is more satisfying than making the store profit while also keeping the players fed and happy.  Everything above is a moment, experience, or story I was a part of or observed at a LGS.  I didn’t have to say a card name or tell and exaggerated “how I made him salty” story to convince you this community is diverse and one-of-a-kind.

When I guest stared on Erin Cambell’s podcast The Deck Tease (Episode #45) she ask me why I put links to my social accounts in the shownotes?  A good question with a simple answer.  I never expected the show to be downloaded in the first place.  Having another outlet to interact with MTG players outside my local area was an exciting opportunity, not a safety issue.  With that answer, I realized as a trader, collector, player, podcaster, writer, and community member,  the interactions that happen around the game are just as enjoyable as playing it.

One thought on “Coolest Ginger You Know (Part 2)”