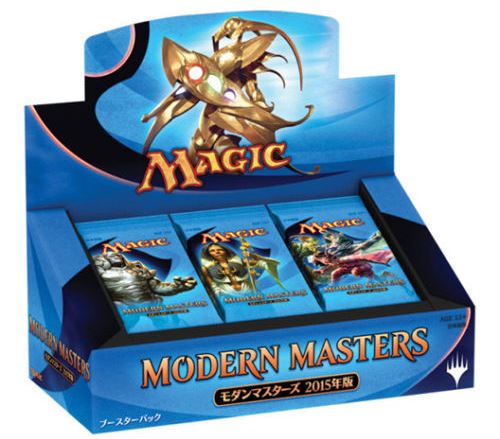 The last couple of weeks have been pretty active for me. I’ve moved in a bit on choice foreign KTK block boxes that I think have great long term upside and I even picked up a couple of boxes of Japanese MM2 boxes that I expect to have solid mid-term upside due to their relative rarity and their use of normal tamper-proof, quality controlled, booster wrappers.

I also through some money at some nicely priced Korean Theros block gods since a few of them are likely to show up in Modern sooner or later, and the others have great casual/EDH chops. My other purchases were the usual crop of opportunistic late night Ebay snipes.

Pucatrade helped me out another Tarmogoyf at close to full value. I bought a couple at $135USD at GPToronto, so this was an easy $100 increase in value.

Once my latest trades are confirmed I’ll be holding about $1200 in Pucapoints, and on the hunt for Power 9, dual lands and Judge foils. If you have anything like that you want to send my way let me know.