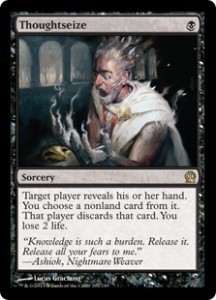 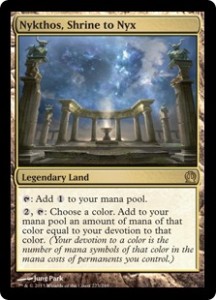 
Born of the Gods 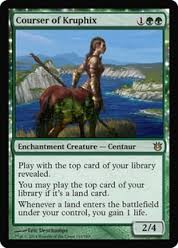 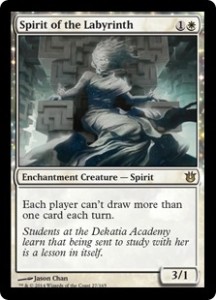 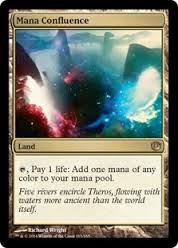 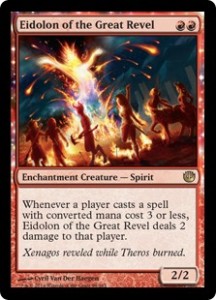 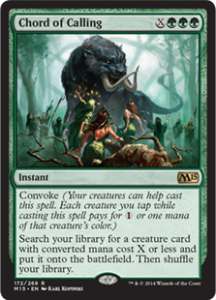