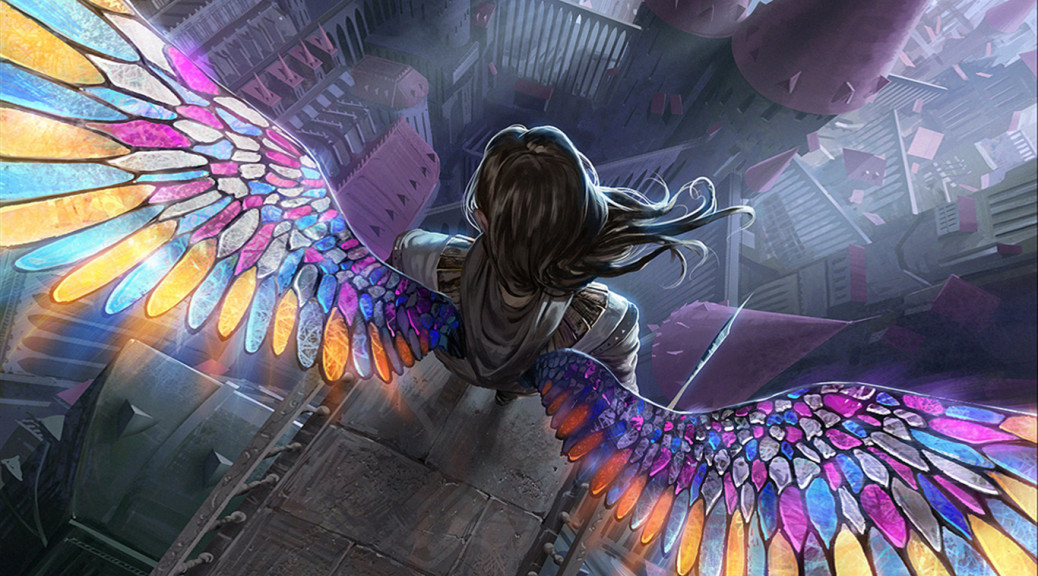 
He’s also a great fit in any Dragon deck, as he can come down and just nuke a player. 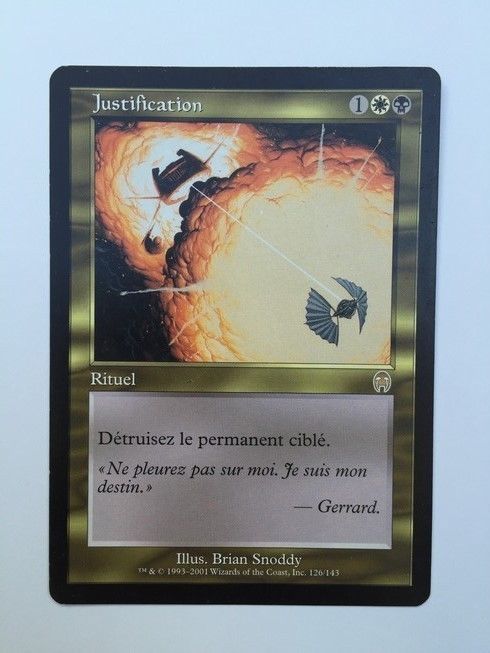 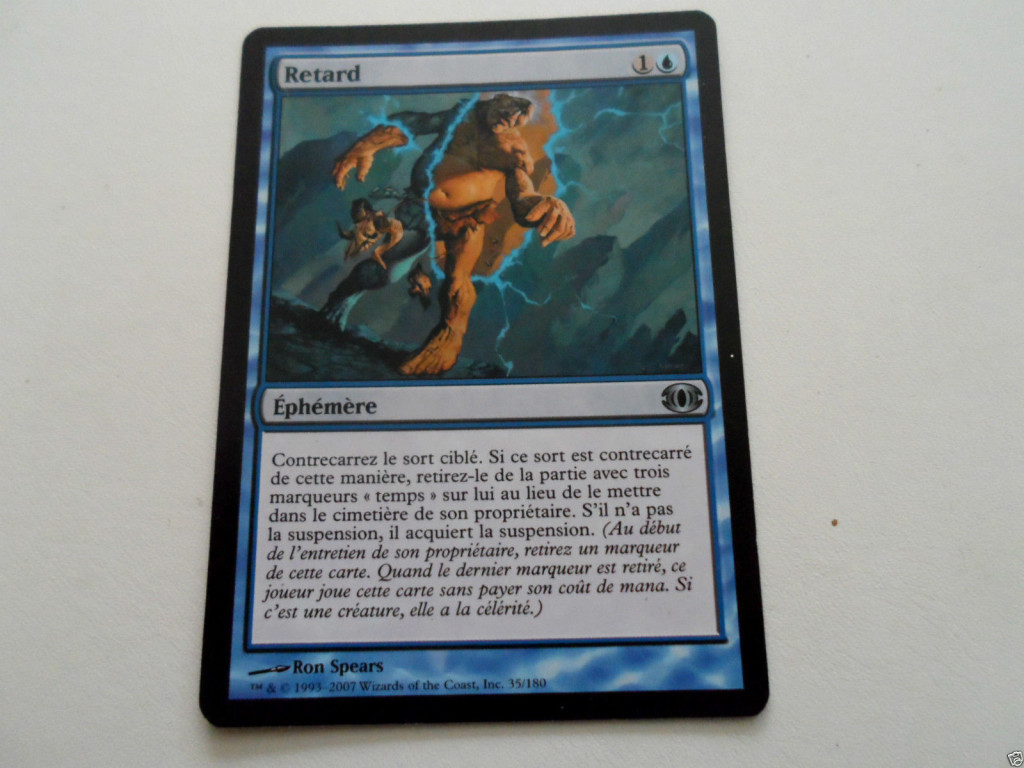 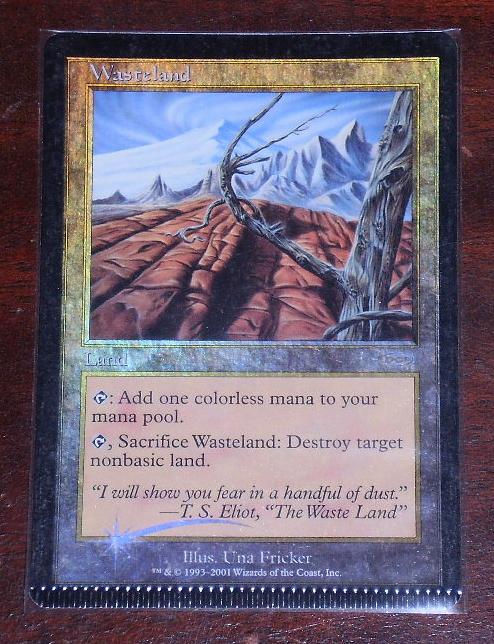 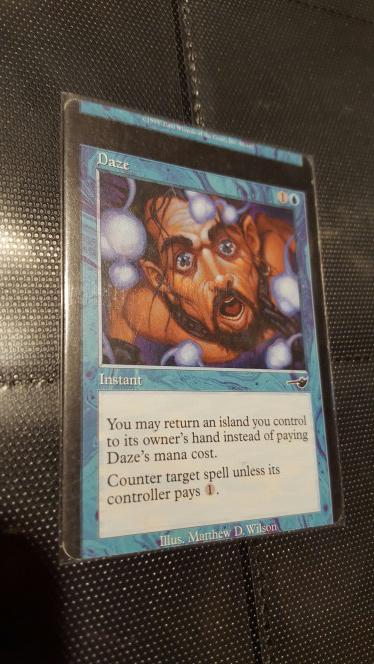