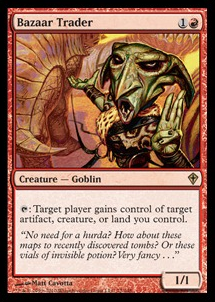 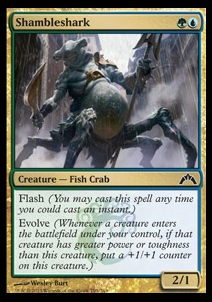 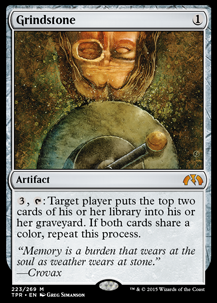 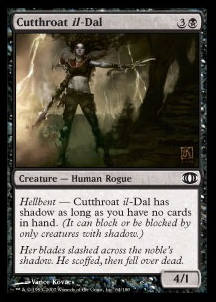 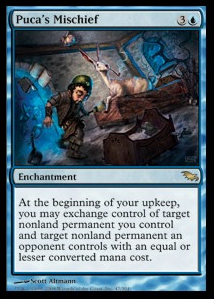 9 thoughts on “Tradewind Rider – Riding the Tides of the Trade”