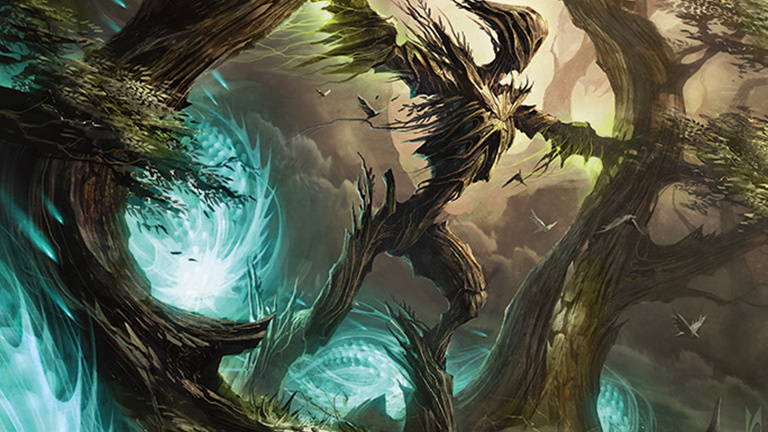 Magic Origins is finally out and Standard is coming back under the limelight after two months of Modern action. Though the Modern PPTQ season is not officially over, Standard is going to be at the forefront of the competitive spotlight as we boldly venture into a new Standard format in the following weeks. And with the Pro Tour coming up, the Standard hype will reach fever heights in no time and it will be an interesting few weeks for #mtgfinance.

Today we are going to take a look at a few Standard mythics. Standard, but not Magic Origins mythics. I shared my thoughts on the Magic Origins mythics in my two reviews last week and the week before. With the bulk of attention laser-focused on Magic Origins right now, a lot of playable Standard mythics from the previous sets are at an all-time low. And that’s what we are going to turn our financial telescopes on. It’s a good time to pick those cards up as most players would be scrambling to get their hands on the flipwalkers, Languish, and Day’s Undoing (I feel sorry for those in the latter camp).