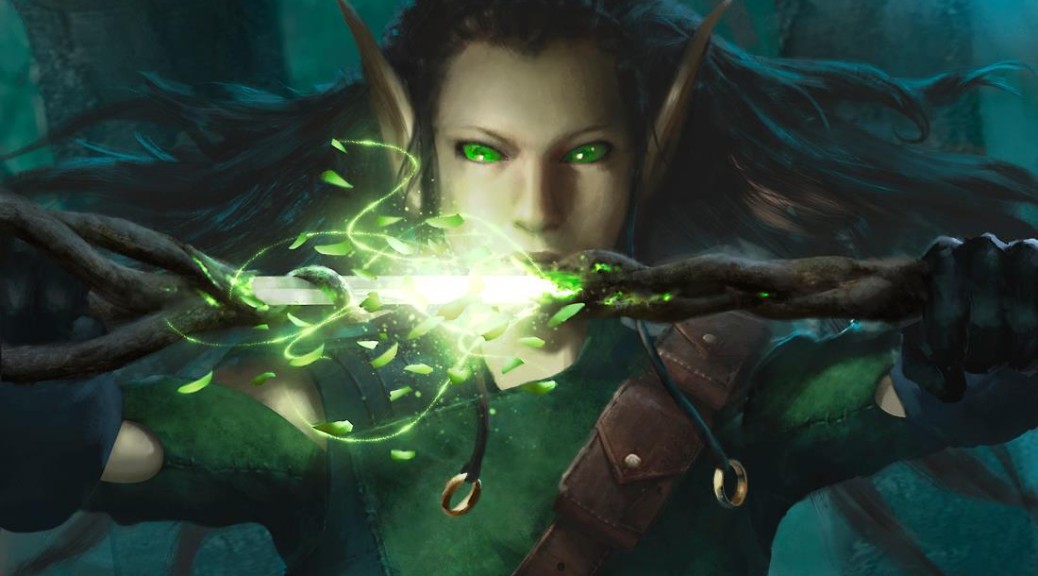 Welcome back to another instalment of The Meta Report where we dissect the latest results from the competitive circuit and put them under an mtgfinance lens. We are in an exciting period in Standard right now. The format is at peak diversity, with the highest possible number of sets we could draw from to construct our Standard decks. The release of Magic Origins last Friday injected a slew of new cards into the format and we’ve had our first major Standard event last weekend at Star City Games Standard Open in Chicago.

I initially planned to cover everything in a single article, but as I wrote about the new cards that made waves at Chicago, I realised there were too many cards I would like to discuss, so I would be splitting this Meta Report into two parts. The first part will deal with the old guards of the Standard format and the Magic Origins cards that impacted them. The second part will deal with new archetypes spawned by Magic Origins.

3 thoughts on “PROTRADER: The Meta Report: Magic Origins Week One (Part I)”