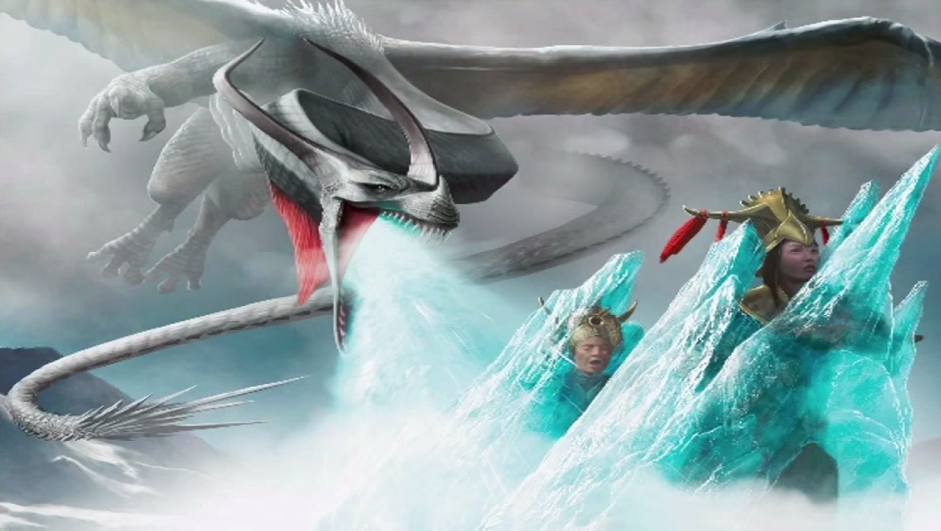 It’s been a minute since I’ve had a regular article! Thanks for sticking with me. I had to skip a week due to covering the Pro Tour in Vancouver, and last week I had an impromptu article on fetch lands take over my normal spot thanks to the breaking news (which I’m really proud of how the team here covered). Anyway, we’re back to normal this week, and this topic is one I’ve had in mind for a bit and I think is a fun (and profitable) one: penny stocks!

What Are Penny Stocks?

Basically, in the “real world” a penny stock is exactly that: a stock that costs you only pennies to buy but can provide big percentage gains as a result of having such a low buy-in. You make your money with volume, and they’re attractive options for casual investors.

Magic’s penny stocks are much the same. While we have to adjust the definition slightly—I’ve chosen to include cards up to $2—the theory holds, and every year we seemingly see something from this category of cards break out and subsequently shoot up in price. A couple years ago it was Desecration Demon and Nightveil Specter. We see something like this almost every year, and I don’t think this one will be an exception.

Believe it or not, this little bug has fallen all the way to fifty cents. This thing was nearly $8 at one point!

And while some Jeskai builds have sat this guy on the bench in favor of more burn spells, that won’t necessarily be an option after rotation. Much of the deck’s core will stay in the format to keep it strong, but enough rotates to make room for Mantis Rider again—not to mention that versions of the deck still play this thing as a four-of and do well today.

At near-bulk status, this is a must-have. You’re out nothing if it misses, but the gains could be huge.

Another card that has seen Standard success but is currently 50 cents. Temur has a lot of tools post-rotation, even if it’s a little out of the limelight now, and between this and the next card on this list, there’s a lot of reason to think the deck could be poised to find a place in the format. With playsets of this card available for a single dollar, I don’t know how you can pass this up right now, even if it means taking a flyer on a fringe deck.

I’ve written about this card before, but I’ll repeat it now: this is the best mana-ramp creature in Standard after Sylvan Caryatid leaves. It’s been slowing trending up but still clocks in under $2, and there’s not way this little guy won’t see continued Standard play next season. I love this as a pickup.

Remember how I said Temur could be poised to break out? These are a few of the cards that make it possible. Sagu Mauler is actually bulk while Surrak is a dollar, but both of these are 6/6 creatures for five mana, which is conveniently easy to achieve a turn early thanks to Rattleclaw Mystic. Both of these could flame out into nothing, but both have great upside in the weeks following Rotation.

Sure, there are lots of better options for removal available now, but that won’t be the case forever. Utter End is as flexible as you want, and while it is expensive in a gameplay sense at four mana, it’s super cheap in a fiscal sense at 75 cents. It’s possible the Game Day promos are a better play here, but the lowest risk certainly rests with the regular copies.

Shaman of the Great Hunt

This thing saw a little fringe play upon its release, but has since fallen off the map. As a mythic from a small set, there’s definitely solid upside here, though be aware you’re taking a super speculative route with this one. It’s a very strong curve-topper for aggressive decks, but the red decks of the format don’t lack that even after rotation, and the decks that can make use of the final ability may not need it, either. Still, the price upside on this is what makes it worth a look, even if it never quite gets there.

We already see this Siege get a ton of sideboard play, and there’s no reason to expect that won’t continue or that the card may even move to main decks after rotation. I don’t fully understand why this is under a dollar given all that, but it’s cheap enough to warrant a spot on this list. After all, sometimes the market is just slow to react: Dromoka’s Command is all over the place and yet is only $2. Sometimes if something seems wrong, it’s not because you’re missing something, it’s because it is wrong.

While we’re at it, if you want to talk bulk rare Sieges, Frontier Siege could be huge in ramping to eldrazi and is only 50 cents. Just saying.

Dragons of Tarkir offers us fewer options than the other sets in the block, both because it’s a set that wasn’t drafted a ton (a large set but never drafted alone), and because there are already a number of expensive cards floating over the arbitrary $2 mark. Still, there are a couple cards worth mentioning, and the smaller Surrak is one of them.

This saw a little play upon its release., the stats are solid (trades with Siege Rhino), and the ability is good and not that difficult to turn on. At 75 cents, it’s worth having at least a playset of these for yourself. Remember, ramping into eldrazi and having the ability to give them haste could very well be a thing we’re concerned about in three months.

Red decks still have a lot of gas post-rotation, but with a few spots opening up, we could see the Whisperer slip in. It’s both an acceptable two-drop and a way to sink some late-game mana into a powerful effect. I’m not a huge fan necessarily, but as a mythic, the upside is definitely there.

Another dragon that has seen competitive play in the past. It peaked over $4 and could possible find itself a home again post-rotation. At just over a dollar, it earns a spot on our list, even if it seems like a long-shot.

I realize I’ve thrown a lot of cards at you, and it’s a certainty that not all of these will hit either play-wise or financially. I realize that, but I view my job as a writer to give you the options and my thoughts on them and leave it to you to make your own decisions.

I’m sure there are cards on this list I like more than some of you do, and undoubtedly you have favorites that I’m not sold on. Regardless, these are the cards that most fit the profile of “super-inexpensive card to break out post-rotation,” and all of these offer a chance to get ahead of what you think the Standard metagame will look like in a few months.

15 thoughts on “Penny Stocks of Tarkir”