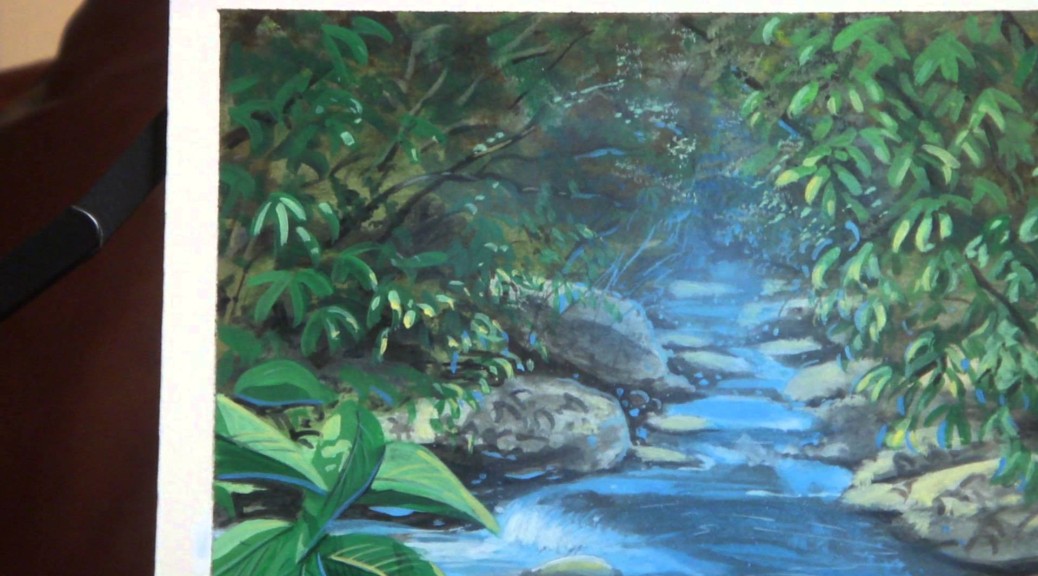 Thanks, I needed that. As you might have noticed last Thursday, my content was conspicuously absent from MTGPrice. As a resident assistant for the returning students at my school, I was extremely busy last week with preparing the building, checking new students into the residence hall, and repeating the mandatory training that is drilled into us every year. Although the job is a lot of fun and I highly recommend it to any of my fellow college students who are interested, move-in week certainly takes up a chunk of my time. To all of my fellow college-student MTG financiers, I highly recommend applying for the job at your school. It’s a great experience overall, even though it’s a pretty large time commitment.

Unfortunately, even if I did have time to write an article last week, I didn’t exactly have a specific topic ready and waiting to be scribbled down. In fact, I still don’t have a topic this week. I’m just kind of winging it right now, because I’m pretty apathetic about most of Magic right now.

I’m not one to obsess over the angels in the new From the Vault, everyone else has already written about the fetch lands and their Battle for Zendikar predictions, and I think I’ve exhausted your patience for “articles concerning my weekly collection buying and organizational processes” in the past couple of months (seriously though, if you guys/girls want to read about more of that stuff, I can do that. I love writing about collection buying). So let’s just see where this goes, okay?

Actually, you know what? I do want to talk about fetch lands, even though the spike was a billion weeks ago at this point. In recent news,  there was a fake leak of enemy Zendikar fetches being spoiled at PAX. After several diligent researchers determed that the art was cherry-picked from various other internet sources, the frenzy quieted down. If you’re one of the people who bought a huge number of fetches before the spike and had a miniature heart attack at the sight of the faked announcement due to still owning a couple thousand dollars worth of fetch lands, that was your warning shot.

I’m still advocating unloading these now instead of waiting a few months, as I think there’s a high probability of Wizards including the five lands in the second set of the block. If you wait too long into BFZ to sell them, then you won’t be able to find any buyers as everyone will be holding off until “Sweat“ is released. Lock in the profits now and you can have cash on hand just in case someone comes up to you to sell a collection. I still have some Zendikar fetches left over that I picked up from the story I’m about to tell you, and the few seconds of jump scare made me realize I need to pick up the pace on selling them.

While we’re on the subject of fetches, I’d like everyone to gather ’round for story time. We’re traveling back a billion weeks ago to the day of the “enemy fetchlands will not be in Battle for Zendikar” announcement, in a small town called Camden, New York. The closest LGS is 30 minutes away, but at least this one has a singles display case, stocked with staples. Although our weekly EDH night didn’t start until 6:00 p.m., I wanted to get there early and see if the shop had any fetches in its display case at a reasonable price. This was right in the middle of the buyout, with SCG being bought out not even an hour before.

I arrived at the store and noticed that they still had quite a few fetches in stock: Misty Rainforests for $35, Marsh Flats for $25, Verdant Catacombs for $34, and Scalding Tarns for $54.  Excellent. There were no Arid Mesas, but you can’t have everything. I inspected the condition to make sure they were all NM and gave the employee my card to swipe. I told him that I was purchasing all of these fetch lands because I expected them to be worth a lot more by the end of the day, and I ended up being correct (for once). One of the main reasons I’ve kept coming back to this store is that it always honors the sticker price, even if the card has already jumped. I help the store out by pointing out low prices when I’m not going to buy cards, too.

Now, let’s fast forward to the next week. I wanted to buy new binders because the Monster brand ones that I’ve used for the past few years were finally at their limit. I didn’t want to wait a week for them to arrive from Amazon, so I stopped by the LGS once again. This time, I was met with an interesting change in the store: it was no longer labeling its singles with price stickers—one now had to ask an employee for the price of each individual card.

I suppose the owner was tired of having people like me buy cards after their actual retail price had already increased. The store certainly loses out on potential income when I buy $5.50  Living Ends, I’m not arguing that point. Then again, I’ve been on the other side of the fence plenty of times, considering I just sold a Cloudstone Curio out of my own display case for $6 before I had the chance to update the price. It’s an unfortunate reality of the business we’re in.

However, I can’t help but wonder if removing the stickers is the best possible move for the store, and I’d love to get your thoughts in the comments section about this. By forcing employees to check the price on every single card sold out of its case, the store loses out on a large number of impulse purchases from players who don’t play nearly as competitively as us vocal minority. I can only assume that an EDH player who is browsing the case for new additions to her decks won’t go through the trouble of asking the price on every single potential candidate—she will narrow her purchase to save on time. It’s much easier for customers to mentally visualize their own budgets and how many cards they can afford when the prices are right in front of them, and this system also removes the joy of finding a card that’s even slightly underpriced, even if it’s only finding a $7 Blood Crypt that was $8 everywhere else one looked. There’s also the employee’s time and effort to take into consideration, because he now has to double-check every single price every time someone asks about a card.

As someone who sold several Goblin Rabblemasters for $7 out of my case while they were $15 everywhere else, I held no animosity or resentment towards the players and financiers who I sold these cards to. What are your thoughts on this?

Alright, so now that that’s out of the way, what else is there to talk about… Hmm.

Apparently Hangarback Walker is a $20 Magic: The Gathering card, which upsets me way more than $80 Scalding Tarns. If you own these, I’m still calling to sell them. I mean, I suggested you sell them at $8, then I suggested selling them at $14, so what do I know? All I know is that this card is the same price as Thoughtseize was almost two years ago, and I highly doubt that Walker has the same longevity.

Temple of Epiphany got its second wind for about a week off the back of the UR Artifacts deck, and then everyone realized: “Oh wait, this stupid thing is about to rotate.” I managed to sell off a pile into the hype, but I think that’s just about died down for now. If you want to pick up any other Temples for speculation, you can probably find the cheaper ones at near-bulk prices as everyone else abandons ship. While I’m still staying away from any and all Temples in favor of collection buying, I’ve been wrong before. A lot, actually.

Foil Hive Mind was bought out recently, but I haven’t really heard or seen anything about that. While it might be part of your daily ritual to check the daily interests on MTGStocks, remember to click that foil tab every day as well.

While we’re on the subject of foils, I fully support Travis’s call on foil Tasigur at $30 to $40. While I’m not going to drop several hundred cash dollars on it like he did, I’m going to horde the few copies I already have in my spec box, target them aggressively in trades, and keep a finger on the pulse of the card’s price moving forward.

That’s all I’ve got for this week. If you have anything in particular you’d like me to write about, hit me up. Summer is usually a pretty dull time in Magic finance anyway, until all hell breaks loose with the release of the fall set. Look forward to the next few weeks as spoiler season starts trickling in, as I’ll be helping Jason and Corbin create up-to-date spoiler coverage and tossing my hat into the ring on where I think most of the cards’ prices will end up in the future months! (Spoiler alert: I predict 90 percent of the set will be bulk rares.)

25 thoughts on “Stream of Consciousness”