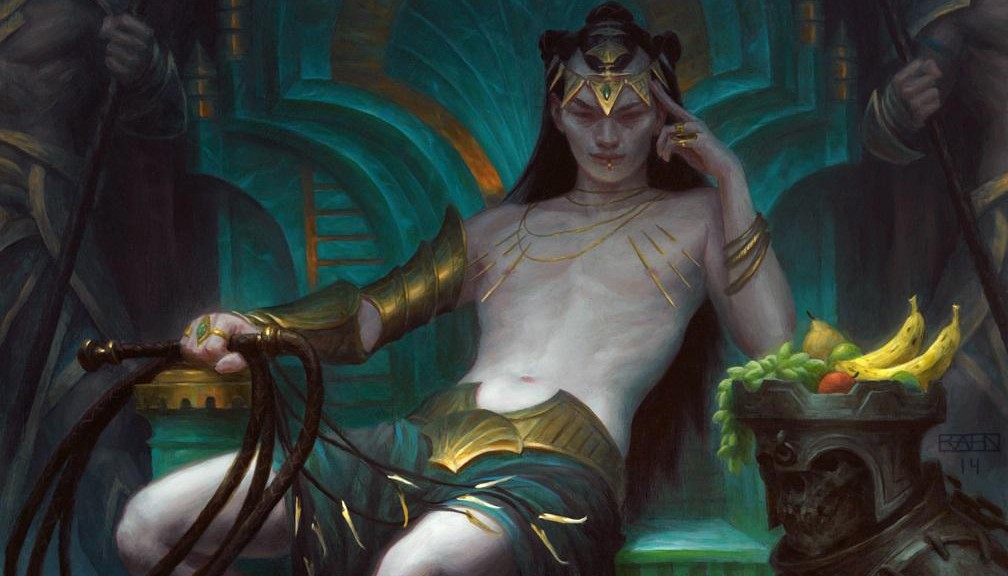 We finally got a full look at the Battle for Zendikar Event Deck list today, and it’s a doozy. 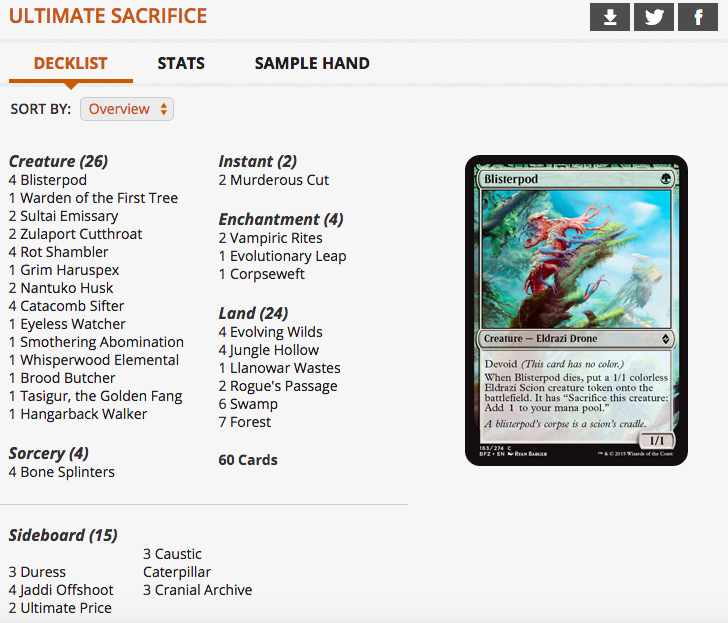 Smothering Abomination. Whisperwood Elemental. Tasigur, the Golden Fang. Hangarback Walker. Llanowar Wastes. That’s a lot of value packed into these decks, and you can be sure they’ll be selling at above MSRP for the next few weeks.

Now, before you completely pull the panic cord, I want to note a few things. Yes, the price on these chase cards will suffer, no doubt about it. But it’s also not the death knell for them, and chances are if you need these cards to play with, you’re likely supposed to hold them. Back in the day, we saw Thragtusk—which occupied a similar “all over Standard” role as Hangarback—shrugged off multiple reprints and remained more than $20. I don’t expect Hangarback to do quite that well, but it’s worth taking note of. Furthermore, Windswept Heath lost about 30 percent of its value after its own reprinting, so unless you’re getting more than 70 percent of retail for these chase cards, you’re not going to “profit” in the long term by selling yours now with the intent to rebuy in a month.

Still, this is very much going to inhibit the prices of these cards, and while I still like Tasigur as a long-term spec, this does damage its ceiling a bit and push that timeline out even further.

One final note, even if it seems obvious: if you can find these at MSRP, it’s very much worth your time to buy them and trade out the contents from inside, at least for the first few weeks.