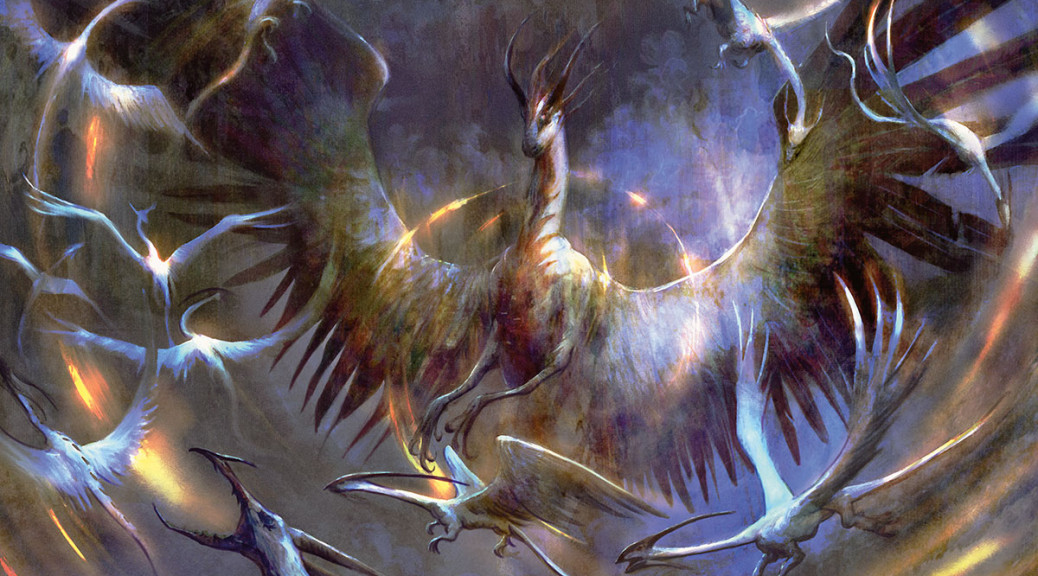 BRIEF PROGRAMMING NOTE: Today’s edition of Accumulated Knowledge is coming out a day early, so as to give the most time before the Pro Tour. As always, MTGPrice will be updating you over the weekend, so make sure you check in all weekend!

Good morning, and welcome back to Pro Tour Weekend! Hopefully you are reading this before the event starts (or during the first draft), which means you’ll still have plenty of time to get in on some cards. We are gonna get right down to business again, so this paragraph is going to end… now.

Pro Tour Battle for Zendikar: I’m starting to have the feeling that this weekend will be more like “Pro Tour Dragons of Tarkir, part 2”. Atarka’s Command, Dragonlord Ojutai, and Den Protector have all had big rebounds, while cards like Deathmist Raptor, Kolaghan’s Command, and Dragonlord Atarka have stayed strong. Dromoka’s Command has sneakily risen back up to above $6 after the Event Deck printing, and remains one of the best cards in the format in terms of versatility. If you still haven’t played with Dromoka’s Command, you’re missing out- it’s an incredible skill-tester that is typically going to be a 4x in lists that play it. Likewise, Atarka’s Command is truly outrageous1 and is THE lynchpin in the red deck du jour.

BRIEF PROGRAMMING NOTE: We are going to break down a bunch of different decks and individual cards from here on out, starting with the ones listed at the top. I just wanted to let you know.