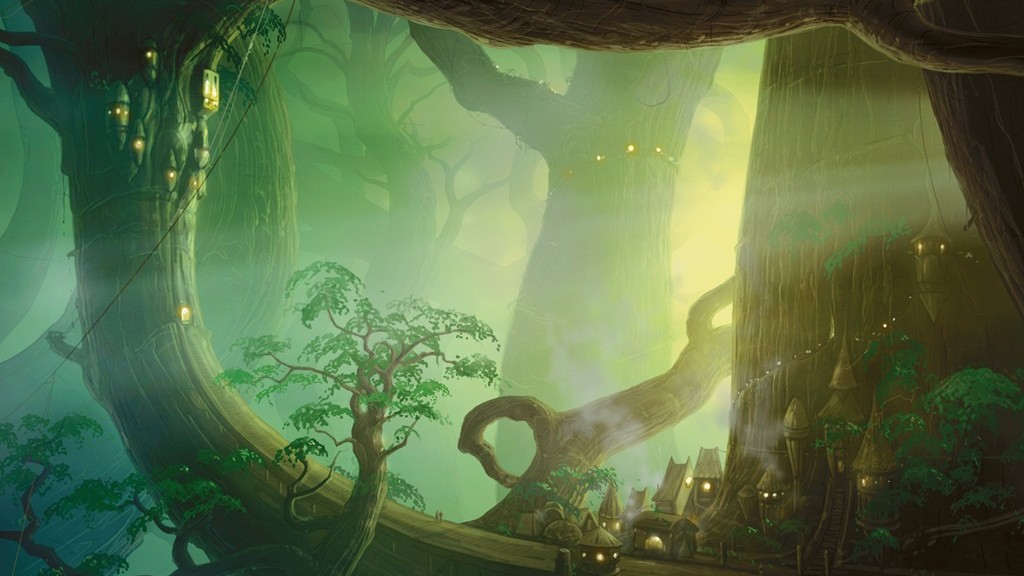 Lately, all we’ve been able to talk about is lands. Lands and Jace, Vryn’s Prodigy. Expeditions consumed the collective Magic consciousness ahead of Battle for Zendikar’s release. How rare would they be? How much could they be worth? Would they look cool? Are they ruining Magic? Then the set released, and the questions changed while the topic stayed the same. Are they more common in prerelease boxes? Why are they sometimes damaged? What do I do when I open one? Are they going to rise in price or drop?

For the most part, these have been fair questions. Expeditions lands are attention-grabbing. They’re visually exciting, get the people around you talking, and they’re worth enough to often buy you an entire second box of BFZ. Of course people are thinking and talking about them.

At the same time, Fat Packs have grabbed a lot of attention lately as well. When players realized that fat packs aren’t print-on-demand, but rather only have a single print run, big box store inventory dried up quickly and local stores were raising their prices. Star City Games was charging a whopping $80 for them—nearly the price of a booster box itself.

Quick aside: First of all, “price gouging” only refers to raising prices on essential goods and services, and almost always during an emergency situation where markets are extremely localized. Charging $30 for a $3 gallon of gas in the middle of a blizzard that prohibits travel to other vendors is price gouging. Charging $80 for a Fat Pack with an MSRP of $40 isn’t price gouging, it’s capitalism, for better or worse.

I had written a whole bunch more about this at first, but it was discussed very well on Monday in Sigmund’s article and in the comments. Go read it there.

Alright, where were we. Ah yes, the basic land packs contained within the contentious Fat Packs.