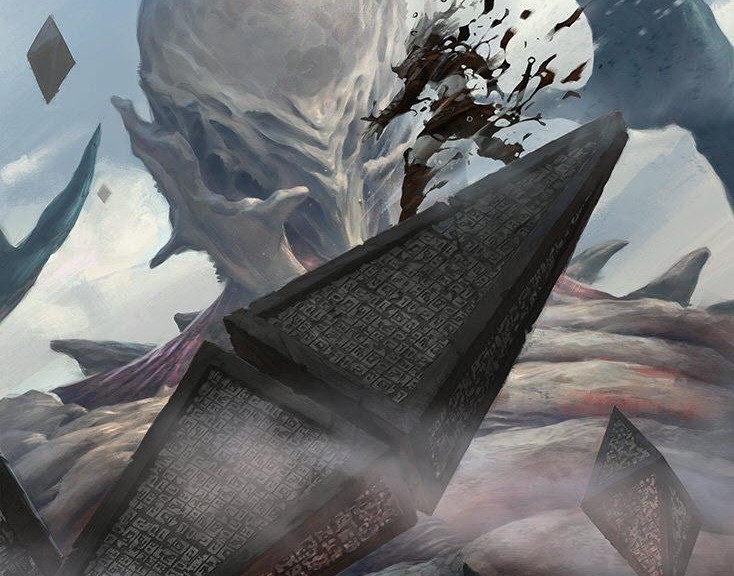 
Tolarian Academy – It’s $25 already but this is one of the cards that could really bust out. It’s a Vintage staple, it’s one of the most unfair cards ever, and it demands answers.